More than a million queries from customers since pension freedoms launch

The pensions industry has witnessed unprecedented customer demand for the new freedoms and flexibility, according to the Association of British Insurers (ABI). 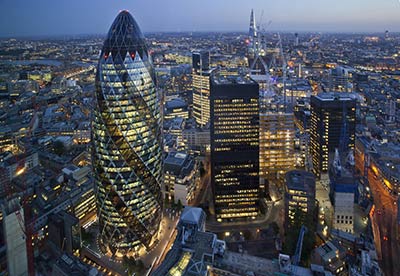 The ABI said in the period since the reforms were introduced on 6 April, financial service firms have dealt with more than a million phone queries from customers. This was 80% more than they would normally expect.

Yvonne Braun, director, long term savings policy at the ABI, said companies were "working around the clock" to deal with the huge demand from customers.

"The vast majority of customers have been able to access their pots," she said. "The biggest overhaul of pensions in a generation introduced in just a year was always going to be a challenge, and where issues occur, the industry is committed to working closely with the government and the FCA [Financial Conduct Authority] to resolve them."

Meanwhile, the Association of Consulting Actuaries (ACA) has urged the UK government for a pause in further pension tax reforms, and to establish an independent pension commission.

It said if the government followed its plan to further cut pension tax relief as outlined in the Conservative Party manifesto, this would be "hugely disruptive and undoubtedly would adversely affect pension saving by many lower and mid-level earners".

The ACA said an independent pension commission was needed to look at these issues and provide "balanced recommendations" to the government, including suggestions in changes to the retirement age and addressing issues such as a proper evaluation of "fair" pension charges.

David Fairs, chairman of the ACA, said: "While the ACA supports the freedom and choice agenda and believes it important that the public gets support in understanding the important choices that individuals are faced with at retirement, the government is in danger of tackling these issues on a disjointed and piecemeal basis. Too often pensions have suffered from unintended consequences."

He added: "An independent commission would help support joined up decision making and we hope the new pensions minister, Baroness Altmann and the new economic secretary Harriett Baldwin, might persuade their colleagues that such a step would improve the long-term success of these fundamental pension reforms."