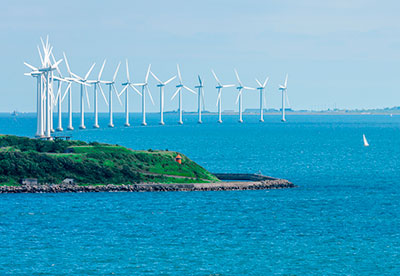 Leo Johnson, partner at PwC, said 81% of pension funds are invested in the Chinese housing market and they could experience "waves that could start to get a bit choppy".

But he warned this could lead to oversupply of properties. He said: "If you kick the tyres on it, what you see is you've got some trends that suggest they're overbuilt and there's empty housing stock. You're seeing a market that's starting to look like 80 years' worth of oversupply already."

He added the rising cost of Chinese labour was causing manufacturers to offshore, which in turn led to job losses.

Johnson added the Chinese housing market had seen further disruptions due to recent 3D-printing technology, which could produce "two-bedroom bungalows for $10,000".

Johnson said another "megatrend" in pension funds was falling returns on investment in fossil fuels, an industry that currently receives $5.3tn of annual governmental subsidy globally. He said investment in oil and gas would only help investors to break even.

He said by contrast, renewable energy would provide greater returns due to technological advancement and falling prices.