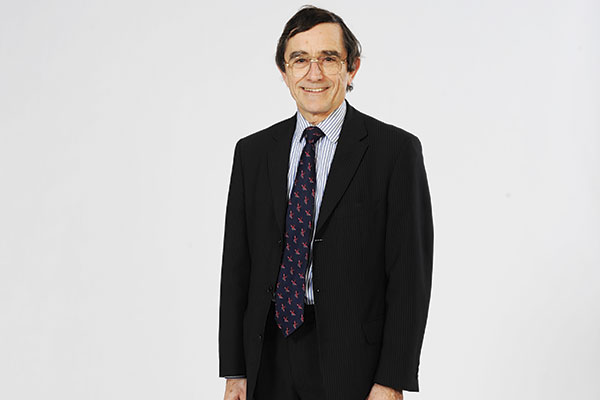 More than 100 colleagues, clients, family and friends attended a memorial service at Hertford College, Oxford, on 17 April, to celebrate the life of David Hager, who died in January at the age of 64 after a harsh battle with brain cancer.

David gained a double first in engineering and economics from Hertford and then qualified as an actuary in near-record time - just two years. After short spells in investment banking and insurance, he joined the consulting actuaries Bacon & Woodrow in 1975 and remained there for all his working life. He became an equity partner of the firm in just five years, followed by a spell as managing partner in the 1990s, one of the most profitable periods of the firm's existence.

David was one of the UK's leading pension fund investment consultants, having pioneered the development of investment performance measurement, and the author of a number of definitive books and papers. He held strong views on a range of investment subjects - soft commissions, active versus passive management, equities versus bonds to name a few - and supported his clients through many periods of substantial change in the pensions industry. He was a fearsome negotiator on behalf of his clients and firm alike.

David was most definitely a high flyer - quite literally, since flying was his passion in life. He held a Commercial Pilot's Licence and an Air Transport Pilot's Licence, and liked nothing better than offering to fly a client to their meeting.

Tributes were paid to his professionalism, his ability to convey complex subjects in a straightforward way, his cheeky grin and his excellent dry wit. He was an inspiration to the people who worked with him, and an excellent advertisement for the actuarial profession.

His untimely death deprived clients of his insights and expertise, and colleagues of his backing and support for their continued development. He will be sorely missed.