More people are making inquiries to transfer from defined benefit (DB) to defined contribution (DC) pension schemes but not many are switching. 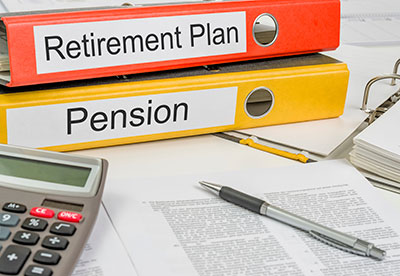 An event organised by Dalriada Trustees heard the reasons people were not taking advantage of April's pension freedoms included a lack of trust in Pension Wise and a lack of engagement.

Sean Browes, Dalriada's project manager, said there was a "lack of understanding" from the general public about pensions.

Adrian Kennett, director at Dalriada Trustees, said another factor was that pension freedoms reform was in its early days.

"There has been a marked increase of people who have been asking for transfer values, but a minimal increase in the number of people who are actually taking them," he said.

"I think perhaps some of the negative publicities around Pension Wise might not have helped in terms of bringing forward members."

In addition, Kennett said there were no "groundbreaking products" being introduced by the industry.

In order to encourage the public to engage with pensions, Kennett said people would need better pension statements, with clearer details that clarify the actual amount they would get.

He added that state pension should also be included in statements so that members are aware of the full amount of their benefits.

"If you include state pensions, maybe people will start paying attention to that," said Kennett.