Motor insurance policies involving the use of telematics have increased by 9% since December 2013, according to a survey by the British Insurance Brokers Association (BIBA). 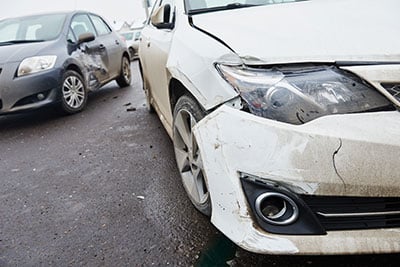 BIBA said policies with the use of the "black box" could save careful drivers up to 25% of premiums and young drivers could save up to £1,000.

BIBA explained the technology monitored a number of different factors such as speed, cornering, acceleration, braking and familiarity of route, and these were calculated to provide a risk profile.

With the increase in sales, BIBA is urging the new government to consider insurance premium tax (IPT) relief for telematics policies for young drivers in an attempt to reduce accidents and make driving more affordable.

According to insurance and telematics provider Ingenie, one in eight new drivers with a telematics box crash in their first six months on the road compared to one in five without the technology.

Citing figures from insurance company Ageas, BIBA said a tax break for under 25s over a seven-year period would cost HM Treasury £199m, but would bring a net benefit of £699m to the economy through fewer accidents.

Andy Watson, CEO Ageas UK, said: "Removing IPT on telematics products would increase take-up and promote safer driving among young people. It would reduce the number of serious road crashes - which cost the economy an average of £400,000 each according to the Department for Transport."

Chris McKee, CEO of Ingenie, said: "Our data shows a 40% reduction in crash risk for new young drivers with a telematics policy, compared to the national average. Removing IPT would help spread this benefit to more young drivers by encouraging greater take-up."