Young drivers should have a minimum one-year learning period before they start driving, says the Association of British Insurers (ABI). 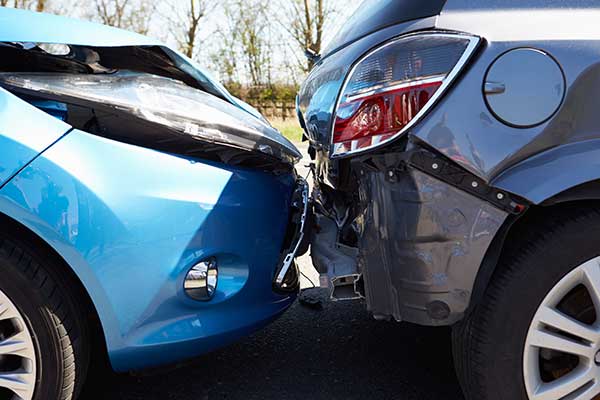 The ABI explained that during the learning period, young drivers would be able to apply for a provisional licence at 16-and-a-half, but not take the practical test until they are 17-and-half. The ABI also wants a ban on intensive driving courses as a sole means of learning to drive.

Other proposals outlined by the ABI include: limiting the number of passengers in a car with a new young driver; a curfew on night-time driving and zero tolerance on alcohol.

As part of a campaign aimed to promote safety for young drivers, the ABI wants to help reduce the "shockingly high numbers" of young people and passengers being killed or injured.

According to the ABI, those aged 17-24 are far more likely than other age groups to make a high-value claim associated with a car accident, with such claims costing on average more than £500,000 and involving life-changing injuries. Such claims also tend to involve a larger number of injured people, as young people are likely to have more passengers in their cars.

One of the campaign's supporting partners, the Royal Society for the Prevention of Accidents (RoSPA), is also urging the government to publish a Green Paper to tackle the issue.

Rob Cummings, the ABI's manager of general insurance policy, said: "For too long there has been a lack of action to address the safety record of young drivers. This is not just an insurance problem but one for all society. Alongside RoSPA, we urge the new government to take action and publish a Green Paper laying out a coherent plan on how to tackle it.

"The common sense changes we're proposing for younger drivers, such as a minimum one-year learning period and restrictions on carrying passengers, could do a great deal to keep our roads safer for all users. Safer drivers also means reduced premiums."

The ABI said car crashes were the biggest cause of accidental death among people aged 15-24. In addition, one in four (23%) 18 to 24-year-olds crashed within two years of passing their driving test. In 2013, 131 young drivers were killed on roads and 1,159 were left with serious injuries.

The ABI said its main priority was societal change to reduce the number of deaths and injuries, but its proposals would also lower the risk and the amount of payouts, therefore reducing the burden on insurers.

This article appeared in our May 2015 issue of The Actuary.
Click here to view this issue
Filed in:
05
Topics:
General Insurance