The average payout for a critical illness claim in 2014 was £87,069, according to latest figures provided by Royal London. 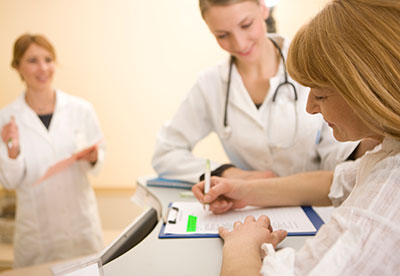 Royal London said 94% of all critical illness claims were paid with just 1% of claims declined for non-disclosure.

Around two-thirds (65%) of all critical illness claims were for cancer. This was followed by 13% of claims for heart attack and 6% for stroke.

For term life cover, the firm said 98% of claims were paid, which cost more than £58m.

Debbie Kennedy, head of protection proposition at Royal London's intermediary division, said: "It's pleasing to see such a high claims-paid figure, which helps generate massive confidence in Royal London with advisers and their clients."

Kennedy said that cancer, heart attack, stroke and multiple sclerosis accounted for nearly 90% of all the critical illness claims that were paid in 2014. She said: "This is why we continue to focus our definition enhancements on the most common reasons for claims so that we can add real value and be able to pay even more claims in 2015."

This article appeared in our May 2015 issue of The Actuary.
Click here to view this issue
Filed in
05
Topics
Health care