Pet insurers pay out £1.65 million a day in claims in UK 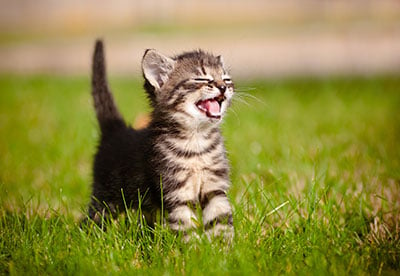 The figure represents an increase of 15% on the previous year. The ABI said the average cost of a claim increased by 7% to £679.

There are 3.5m animals in the UK covered by insurance but the ABI said the number of animals without insurance "remains much higher".

The dog population was estimated at nine million by the Pet Food Manufacturers’ Association, and the ABI said of those, around 2.4 million were covered by pet insurance, leaving 75% of dog owners without it. The average claim for a dog costs £683.

The ABI said insurers were also providing cover for more than 250,000 other animals such as horses, rabbits and exotic pets such as snakes.

Mark Shepherd, general insurance manager at the ABI, said there was a "highly competitive market" for pet insurance.

The ABI said recent claims insurers had dealt with included a kitten which had its stomach pumped and was treated with antibiotics after falling into a toilet, with a total bill of around £600.

Other claims included a tortoise treated for a digestive disorder at a cost of more than £560 and helping a cockatiel "which was having trouble flying properly", which cost insurers nearly £500.