Senior security heads are sceptical about cyber insurance products, according to a survey. 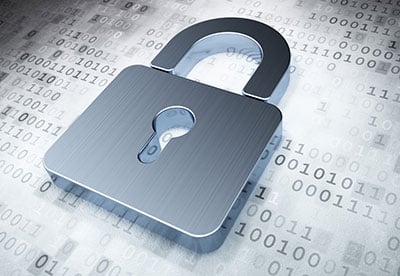 KPMG's latest survey of 70 information security workers found the most common reason for not purchasing a cyber insurance policy was the belief that insurers would not pay out on a claim.

KPMG said distrust would leave businesses vulnerable to the effects of cybercrime. The survey reported 74% of respondents stated their businesses had no cyber insurance in place. This was despite 79% believing cyber security threats would likely grow in the next 12 months.

Mark Waghorne, head of KPMG's International Information Integrity Institute, said: "It is worrying to see that so many businesses would rather risk having no insurance in place to protect themselves against a threat they believe is very real."

The survey said 40% of those without cyber insurance were not convinced insurers would pay out, 30% believed the market for this product was not sufficiently mature, and another 30% felt they did not see the need for this kind of cover.

Waghorne said: "Insurers will need to deliver more comprehensive packages in order to convince the business community that they can and will protect against losses on cybercrime."

For businesses with cyber insurance, 48% felt policies might not pay out if they needed.

"It is also disappointing that cyber insurance is viewed as providing little comfort to those who have it, as almost half don't believe they would be compensated properly if push came to shove," said Waghorne. "Organisations still buy the cover even though they are sometimes sceptical that it may or may not pay out in full, but for some, having cover is better than having none."

Last month, the firm carried another survey and found eight in 10 institutional investors would be reluctant to invest in a company that has been hacked.