There is likely to be more work in future for actuaries to provide quotation values as more pension scheme members consider switching schemes, according to an expert. 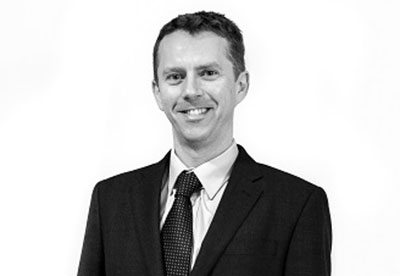 Richard Smith, head of corporate advisory at pension consultancy Spence and Partners, said as a result of recent pension reforms to give members greater freedom there would be more defined benefit (DB) pension scheme members considering transferring out of schemes, and asking for a quote of the value of their pots.

He said: "I expect it would probably be the norm for members of DB schemes to request a transfer value quotation at retirement."

Smith said employers would encourage scheme managers to be proactive and provide the value of members' benefits at retirement to "at least give them the choice and information".

Speaking at an event in London last week about issues and challenges trustees and employers face, Smith believed companies would give members a more generous valuation to encourage them to transfer out of their schemes. This would help the company better manage its liabilities.

He said: "The advantage of enhanced transfer value - if constructed in such a way to be attractive to the member - is a cost that's lower than the cost of the scheme of providing those benefits". Members would also profit, as they would be taking out benefits at a greater value than the estimated cost of their pension.

Smith added employers would be looking to buy out their pension schemes when they become economically unviable. In a buy-out, liabilities of a pension scheme are transferred to a third party such as an insurance company, by paying them a lump sum.

"It's down to the matter of timing," Smith said. "With a closed scheme - ultimately at some point in the future, it might be 100 years away - there might be one member left, and that member will die, and that's the end of the scheme.

"There will become a time when the scheme is too small and it's not worth anyone's time to manage it from a company's perspective. So at some point the scheme will be bought out. With a closed scheme, as soon as the last member joins the scheme the clock has started for the ultimate death of that scheme."

Another tactic companies use to manage their liabilities is to encourage employees to consider early retirement.

"They remind employees once they are 55 they have the right to retire," Smith said. "From an employer perspective, this reduces deficit, size and duration of the scheme, the distance between now and buy-out. All these factors bring the end of the scheme closer."