Drawdown products have clearly emerged as the preferred option for 45% of pension savers. 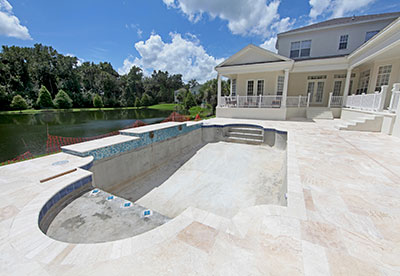 A survey of 1,200 UK adults aged 50-75 carried out by PwC in March asked respondents what they intended to with their savings, in light of pensions reforms that came into effect on 6 April.

Some 67% of respondents said the most important consideration when deciding how to use their pension pot was "certainty of income". But despite this, just 28% said they planned to purchase an annuity.

Just under a third (32%) said they would invest some or all their pot. Of those, 39% wanted to invest through online platforms and brokers, and 17% wanted to invest in a fund through an independent financial adviser.

The survey also found less than half (45%) would consider likely investment risks during their retirement planning.

Jonathan Howe, insurance leader at PwC, said consumers were keen to take control of their retirement planning and were "more proactively involved in investment and savings decisions".

But he added: "The diversity and complexity of these new options means people are in danger of being caught out by unexpected costs. Despite extensive publicity, over a third of people are not currently considering tax efficiency, and over half are not considering investment risks, when deciding how to manage their pension pot."

Raj Mody, head of pensions consulting at the business, said: "Savers should weigh up their options carefully before drawing down pension savings, and incurring tax on them, as they would not generally be able to return their funds to a tax-privileged shelter once they have taken their money out.

"Also, if further flexibilities for annuities already in payment are introduced next year, for some people it may be sensible to wait until they know their full set of options, if they can, rather than make short-term decisions now in a rush."

The Treasury said Pension Wise, the government's free retirement guidance service, had around 3,600 calls since its helpline opened two weeks ago.

Another 1,400 people had booked telephone appointments with the Pensions Advisory Service. The Citizens Advice Bureau had around 400 face-to-face sessions booked since 7 April.