The insurance market has seen strong growth in the demand for cover against cyber attacks. 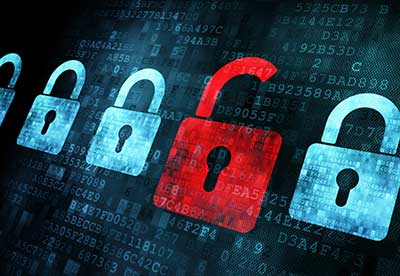 Geoff White, underwriting manager for cyber, technology and media at Barbican Insurance Group, said it had received around 50% more submissions in the first quarter of the year than in the same period in 2014.

White said the majority of customers (70%) were first time buyers.

He added: "We're also seeing customers in those sectors which were affected last year - and in particular in retail - looking to buy higher limits."

Last month the Cabinet Office launched a report in collaboration with a number of firms including Marsh and Lloyd’s. UK Cyber Security: The Role of Insurance in Managing and Mitigating the Risk detailed a series of joint initiatives to help raise awareness of computer-generated attacks and to make London the global centre of cyber risk management.

Inga Beale, CEO of Lloyd's, said: "Cyber risk poses the most serious threat to businesses and national economies, and it's an issue that's not going to go away. The London market has a long, proud history of finding innovative solutions to insuring large, complex risks that are challenging to underwrite locally. Just as the market has responded to new challenges before, so it needs to again. The industry, led by Lloyd's, has a key role to play."