Life insurers are confident that business will grow, thanks to the pension freedoms coming into force in April. 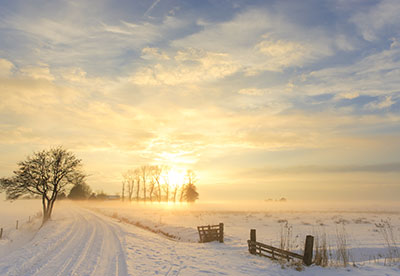 Jonathan Howe, UK insurance leader at PwC, said there is optimism among life insurers that the reforms would create opportunities for alternative pension products.

"Life insurers are clearly feeling optimistic about finding business through alternatives to annuities, such as drawdowns," he said.

According to the quarterly Financial Services Survey, produced by the CBI and PwC, life insurers reported a growth in business volumes in the three months to March, and it was "expected to continue".

But costs remained high, and the study said life insurers were "bolstering their investments" in regulatory compliance ahead of the Solvency II start date. Most firms agreed that compliance was necessary but felt it was costing them too much.

"The results reflect the high ongoing costs associated with new regulation such as Solvency II but it is interesting that the respondents generally feel the focus on regulation is appropriate," Howe said.

In addition, respondents said they were investing more in technology, with capacity expansion the main factor driving spending over the coming year.

Howe said: "Interestingly, life insurers are second only to banks in being the most concerned financial services sector on cyber security - perhaps explained by the amount of personal data they hold and the importance of looking after this data when it comes to reputation - something vitally important in such a competitive market."

PwC said general insurers reported an increase in businesses and expected volumes to grow further in the quarter leading to June, "at a slightly faster pace".

The survey reported that employment in general insurance remained flat but headcount is expected to grow "at a robust pace in the quarter to June". In addition, general insurers planned to increase expenditure on IT in the year ahead.

Howe said general insurers were optimistic but also warned of a rise in claims inflation. "Even following a relatively benign winter, the increase in claims value will be seen as a worrying trend," he said.