Claims management companies are a concern for insurance task force

The government has identified claims management companies as one of its concerns when combating insurance fraud, according to its task force. 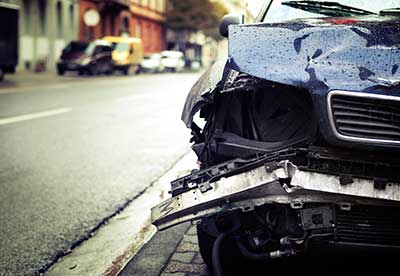 In an interim report, the task force found four broad areas of interest, the first  being the role of claims management companies in the insurance industry and the practice of "claims farming", where claims managers and other intermediaries encourage people to make insurance claims.

Secondly, the task force found there was a need to target some policyholders who committed insurance fraud, as these consumers were driven by the perception that insurance was "fair game" for fraud. It said those who committed fraud often felt they would be "foolish to be honest when the chances of being caught are low".

Thirdly, the task force highlighted "fraud deterrents in the claims process" where it has emerged that it is sometimes "easier and cheaper to settle a potentially fraudulent claim".

Lastly, the report said insurers "fought fraud in isolation" based on their own limited data to prevent repeat fraudsters. The task force said it would consider the expansion of fraud data sharing but would also take into account any impact on privacy.

Mark Allen, manager, fraud and financial crime at the Association of British Insurers, said: "The taskforce provides a timely platform for pressing for a legislative and regulatory environment that's conducive to fighting fraud, not hindering it; a judicial approach that recognises the harm caused by insurance fraud; and a claims framework and processes that do not unintentionally encourage spurious claims.

"And there's a real opportunity for the sector to promote the value of insurance and reappraise the way it communicates with its customers to finally debunk the myth that insurance fraud is a victimless crime."

The task force, which was established by the government to tackle insurance fraud, is seeking views from the insurance industry on how it could move forward and comments can be submitted by 13 May 2015.

A final report will be produced by the end of the year.