The Pension Protection Fund (PPF) has announced its plan to be self-sufficient, in broad terms, by 2030. 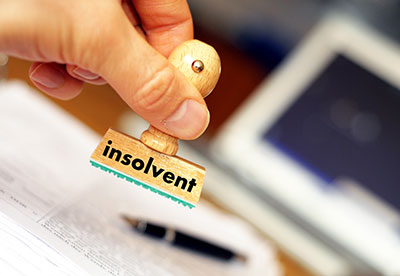 The PPF believed 2030 would be the point at which future claims would be low relative to its capability to pay compensation to members. It anticipated the significance of the pension protection levy would have "substantially diminished by that time".

As part of PPF’s three-year strategic plan 2015-2018, in order to meet its long-term objective, PPF said it would move to a new insolvency risk provider Experian with a new levy model for assessing insolvency risk.

David Shaw, head of strategy and policy at PPF, said: "From next year, based on a new Experian model, it will look at universal defined benefit schemes of employers." Shaw explained the previous model looked at insolvency experience of the whole of UK businesses, while the new levy model was "tailored to our universal employers".

The PPF also said they would move their member services such as payroll and member queries in-house in order to gain more control and flexibility and save costs. Shaw said: "That would give us a much greater amount of control and flexibility over the services we offer. We make sure we really are offering exceptional services, and overtime that gives us the opportunity to bring costs down."

The PPF also announced it would consider bringing some of its asset management in-house if it was cost efficient to do so.

David Taylor, director of strategy and legal affairs said: "We'll bring assets in-house if it's going to save us money and if having greater control will benefit us.

Taylor explained some assets should be managed externally, adding: "There are some asset classes that are just inheritably complicated or require particular skills. It makes sense to continue using outside specialists. There are others where we can actually do better."

PPF is a fund to protect savers with defined benefit pension schemes if their employers become insolvent. It is funded through investments and a levy from eligible schemes.

Last year the PPF estimated the pension protection levy would fall by almost 10% to £635m.