Insurance companies are vulnerable to a huge hit in their investments due to climate change, a conference was told. 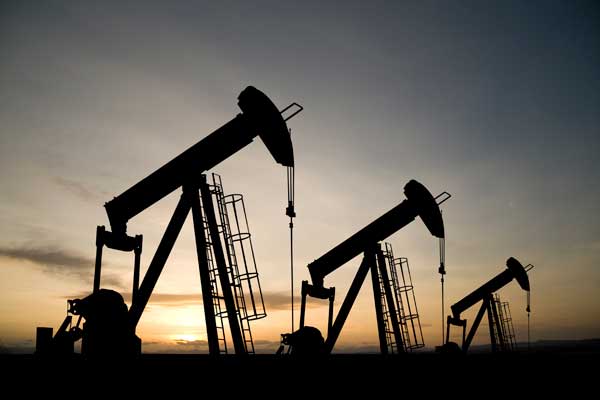 Speaking at a conference organised by The Economist, Fisher said on the liabilities side, the insurance industry was already taking steps to "stay ahead of the climate curve" with the establishment of Flood Re, ClimateWise forums and "more sophisticated underwriting techniques".

But on the investment side, Fisher warned insurers investing in fossil fuels assets "could be left stranded by public policy changes which limit the use of fossil fuels".

He added: "As the world increasingly limits carbon emissions and moves to alternative energy sources, investment in fossil fuels and related technologies - a growing financial market in recent decades - may take a huge hit."

Fisher also noted insurers were facing increasing risks in digital technology. He said although digitisation and technological enhancements brought new opportunities to businesses, the risk of cyber attack was "a great concern". This was not only because businesses and individuals need more protection, but also as "insurance firms could find themselves becoming significant victims".

He added: "It is difficult to predict how cyber crime - or even cyber accidents - will evolve, and it is very challenging to obtain data for losses that arise out of cyber events. This makes it all the more difficult to quantify reserves, models and prices as well as develop operational safeguards internally."

Another challenge in the insurance industry, according to Fisher, was the difficulty of finding new talent, given that the sector could be "a bit of a closed field". He also said the Solvency II directive would help create innovation.

Fisher also announced he would be stepping down at Easter, and his replacement will be Sam Woods, currently director in the domestic UK banks division at the PRA.