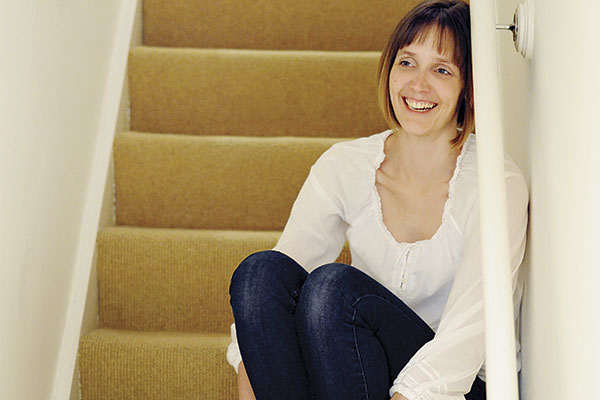 Rowena Darby, an extremely talented young actuary at Towers Watson sadly passed away at Bolton Hospice on 29 December 2014 after a brave fight against terminal bowel cancer.

The 34-year-old, wife to Phil and mum to gorgeous four-year-old Freddie, was initially diagnosed in June 2011 and was given 12 months to live a year later. She then went on to defy all odds, continuously maintaining her fight with a positive attitude, which helped her to reach a number of important milestones, such as Freddie's first day at school. Rowena also spent lots of time making keepsakes, such as cards for future milestones and videos to build up memories for Freddie.

Hundreds of family, friends and people whose lives Rowena touched turned out to pay their final respects, and share in a self-planned celebration of her life on 9 January.

Donations for Bolton Hospice and Mistletoe Therapy UK were requested instead of flowers and these are still being collected. In addition, over the past few years, Rowena and her family participated in various events to fund raise for and promote the charities and sources of alternative treatment that have helped Rowena and many others. Despite her continuous battle with the illness over the past four years, Rowena was able to demonstrate a strength and determination rarely seen. Her willingness to fight for her life shone through to all who met her - so much so that her story travelled far and wide in various local and national media.

Those who knew Rowena will agree that it was truly a blessing to have known someone so inspirational.