The pensions industry must help consumers to make better decisions about retirement before pension reforms come into force in April. 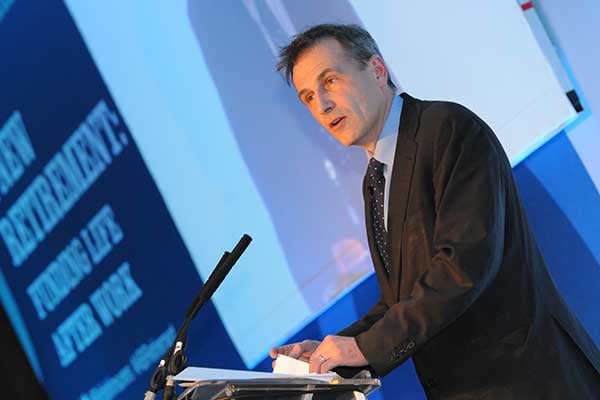 A report published by the Association of British Insurers (ABI) outlined recommendations for the pensions industry, the UK government and regulators to support retirement plans. These included engaging people in retirement planning earlier and maximising the uptake of the government's retirement guidance service Pension Wise.

According to the report, Freedom and choice in pensions: a behavioural perspective, savers would likely withdraw a large sum of their pension pots without "re-investing it sensibly".

Huw Evans, ABI director general, was scheduled to explain at the ABI retirement conference today: "We want the reforms to succeed and for customers to have a meaningful set of choices when it comes to decisions about their retirement incomes.

"However, it is impossible to stand here six weeks before 6 April and say the government is ready - that is a statement of fact, not an attribution of blame."

The ABI identified two main things affecting savers - a lack of consumer engagement in retirement planning, and people's failure to "shop around properly - if they shop around at all".

The ABI also predicted savers would not take up guidance from Pension Wise because of its lack of awareness and clarity over how the service will work, and they would make decisions based on "unreliable information" and fall prey to "scams and aggressive marketing".

"The Government has simply not been able to deliver enough at this stage to ensure the reforms have a flying start when they go live. Critical pieces of the jigsaw are still missing and will not be in place in time," Evans added.

"We also need to be careful to remind the public that 6 April is not a deadline, it is simply the start of new freedoms. People should not be rushed into making quick decisions about pension savings they may have accumulated over 30 years."

Evans' comment was echoed by pensions minister Steve Webb who told savers not to rush into making pensions decisions and advised them to "stay in bed, take the grandchildren to the seaside, and come back in the autumn".

Webb asked the public to allow time for the pensions industry to manage the reforms, adding: "If you're not desperate, if you don't need the cash on 6 April, why would you ring up on 6 April? Give it time for the surge of people to work its way through the system."

Investment management firm Hargreaves Lansdown agreed with many of the ABI's concerns, saying the government had set a "very ambitious timetable to have everything ready in time for this April".

Tom McPhail, head of pensions research at Hargreaves Lansdown, said: "Our worry is that because the reforms are being introduced so quickly, many pension providers won't be ready in time."

Malcolm McLean, senior consultant at Barnett Waddingham, disagreed with Evans' suggestion there was "unequivocal support" for the pension reforms across the sector.

"There are many within the pensions industry as a whole who have deep reservations about the impact and wider repercussions of the radical changes that are coming in and are very suspicious about the political motivation for them," he said.