Global supply chain risk increased at the end of last year, with the CIPS Risk Index (CRI) indicating a rise for the first time in five quarters. 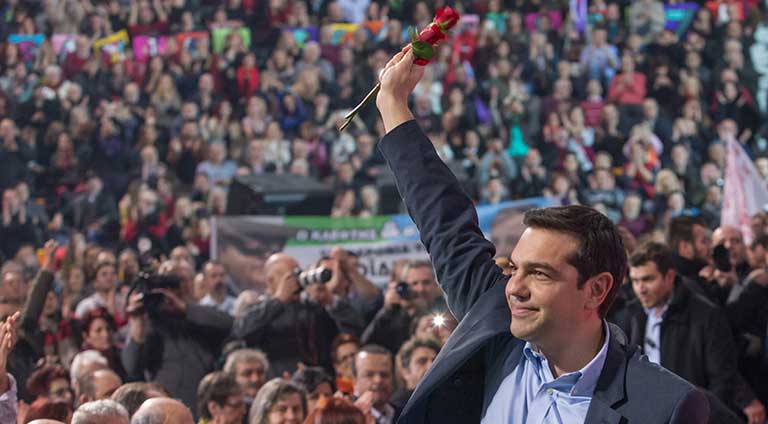 Emerging markets have been negatively affected by low commodity prices while recovery in the developed world has been unsatisfactory, according to the latest quarterly statistics.

The index was at an 18-month low in the second quarter of last year. But a sluggish recovery from the global downturn, except for the UK and US, conflict in the Ukraine and Middle East and the immediate impact of the collapse in oil prices have all contributed to the CRI reversing its improving score in quarter four.

A slowdown in emerging economies' growth, ongoing uncertainty in the Eurozone, and a potential financial crisis in China will be the main risk factors this year. But low commodity prices are expected to have more positive consequences in the longer term and prompt more robust recovery in key Western economies.

The overall deterioration in the CRI score mostly reflects the lower scores of a few trading nations, whose weight in overall world trade is significant. Seven countries have been upgraded in Q4 in terms of operational risk assessments, with twelve countries experiencing an overall increase in risk for those companies trading across borders.

John Glen, CIPS Economist and senior economics lecturer at Cranfield School of Management, said the slowdown in emerging economies' growth and the continued economic malaise in the Eurozone meant global risk was likely to continue to increase in the early part of 2015.

"The Greek elections have heightened the level of uncertainty around the euro, and those economies still trying to restructure their public finances post the 2008 financial crash," said Glen. "The rest of the world will be holding its breath while Mario Draghi and the European Central Bank engage in a quantative easing policy of significant proportions, in an attempt to re-invigorate the ailing Eurozone economies.

"Finally the spectre of financial crisis in China due to excessive bank lending and an accumulation of non-performing loans within the official and shadow banking system, is a story that is likely to run throughout 2015 and beyond."

Andrew Williamson, global leader and leading economist at Dun & Bradstreet, said that apart from the US and the UK, growth in the developed world remained sluggish.

"Nor are emerging markets able to drive global growth, as key economies, Brazil, China, Russia, are also experiencing a slowdown," he said. "Geo-political risk remains high, with the conflict in the Ukraine still smouldering and large parts of the Arab world in a state of open conflict or unstable peace."

"Meanwhile, the most immediate and visible effects of the oil price collapse have been negative, with a deterioration of energy-exporting countries' external and fiscal positions. However, we expect to see more positive consequences of the low cost of energy in 2015, as the favourable impact on companies' costs and consumers' disposable incomes is reflected in higher economic growth in most countries."

This article appeared in our February 2015 issue of The Actuary.
Click here to view this issue
Filed in
02
Topics
Risk & ERM