More than half a million set to transfer to DC pensions

More than half a million defined benefit (DB) scheme members could potentially be switching to defined contribution (DC) schemes, a study shows. 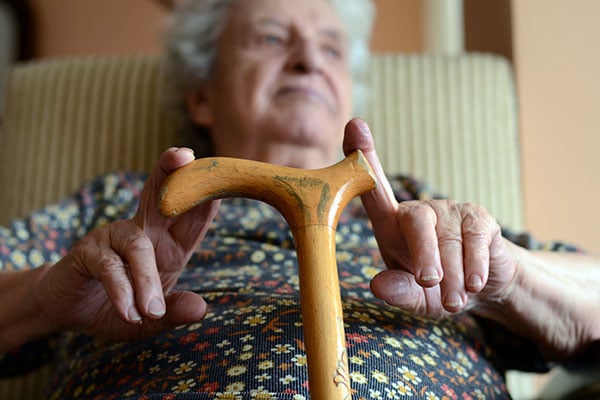 The study, carried out ahead of pension reforms that would allow people with DC schemes to withdraw their savings as a lump sum, found the majority (53%) of those intending to transfer said they wanted more flexibility and control of their income. Nearly half (44%) said they wanted to pass any leftover pension to their children in the event of death. Nearly a third (29%) of respondents intending to transfer confessed they wanted to retire early. Almost a fifth (18%) stated they would prefer a lump sum to an annual income. Some 16% said the transfer would provide additional spousal benefits while a minority (2%) needed pension income due to ill health.

Of those intending to transfer, more than half (54%) wished to do so before retirement.

According to the study, for deferred members, a DB pension offered a guaranteed income and guaranteed pension growth.

Hargreaves Lansdown said: "A transfer to a defined contribution pension surrenders these benefits and leaves members subject to the fluctuations of the stock market. Typically, transfer values do not adequately compensate members for the benefits being given up. It is common that investment returns of between 8% and 10% are required every year to provide equivalent benefits, should a transfer take place. This makes transferring prior to retirement unrealistic for even the most bullish investor."

The majority of those polled (67%) said they would not transfer their pensions, with the rest of the respondents remaining undecided. Of those who were not interested in the transfer, the majority (80%) said their defined benefits were "very valuable".

Nathan Long, head of corporate pension research at Hargreaves Lansdown, said members needed to know the exact value of their pensions and should seek advice before transfer.

He said: "The majority of scheme members recognise the value of their defined benefit pensions and have already rejected the idea of a transfer. These schemes still deserve their 'gold plated' tag, the pension freedoms do not change that. However many are potentially interested in a transfer and a minority of them (7.8% of all those who responded to the survey) have expressed a firm intention to transfer to a money purchase pension."