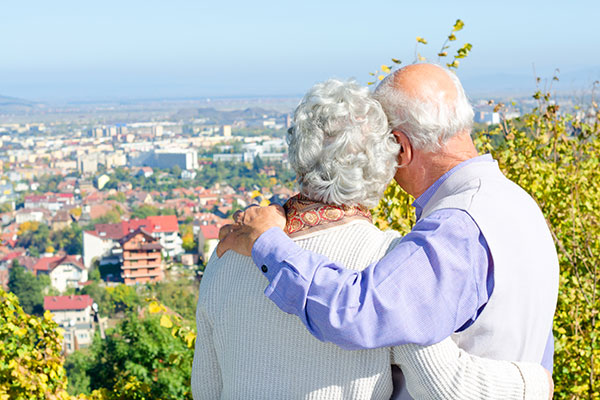 Richard Wilson, policy head for defined contribution (DC) pension scheme at the NAPF, was concerned at the "last-minute" publication of the regulations, which include a new cap on pension charges and minimum governance standards in workplace schemes.

Wilson added: "This is very unhelpful for pension schemes that want to keep costs down, develop and test systems in a timely manner and manage a smooth transition. We are concerned good quality pension schemes risk being punished as a result."

According to the report, Government response to the consultation on “Better workplace pensions: Putting savers’ interests first”, charges for DC pension scheme would be capped at 0.75% of funds under management. The report also detailed minimum governance standards in pension schemes, measures to control pension charges and a compliance policy.

The Department for Work and Pensions (DWP) said for people currently paying into a fund with a pension charge of 1.5%, the new charge cap could save the average earner up to £100,000.

The DWP also estimated people could save around £200m over the next ten years.

Pensions minister Steve Webb said: "It is vital that workplace pension schemes are run in the interests of their members and that their hard-earned savings are not eaten away by excessive charges."

Andrew Warwick-Thompson, executive director for DC and public service pension schemes at the Pensions Regulator, welcomed the news, saying the regulations were designed to "drive up standards and governance" in pension schemes.

Warwick-Thompson said: "We plan to follow this up with more detailed guidance once the regulations have been made law in April."

Subject to Parliamentary approval, the draft regulation will come into force on 6 April 2015.