7% of people would take their pension as cash, says survey

Some 7% of people would take out their pension savings as cash when new freedoms come into force in April this year, according to a survey. 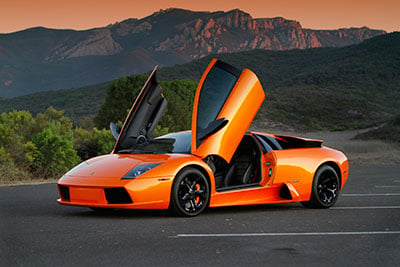 In a study about savers' retirement intentions conducted by the National Employment Savings Trust (NEST), the vast majority would keep the money invested in pension schemes or buy an annuity, but 22% of people did not know what to do with their pensions.

NEST reported 19% of respondents would like to "leave it invested and take an income from it" and another 19% would use some of the money to buy an annuity and invest the rest elsewhere. Tom McPhail, head of pensions research at Hargreaves Lansdown, said: "Many investors will want more than one retirement income solution; annuities are still popular and a small but significant minority are going to just take the case and run."

Auto-enrollment seems to have gained popularity with NEST reporting 77% saying "it is a good idea", compared to 68% in 2013 and 63% in 2011. McPhail commented: "Auto-enrolment has now delivered over five million new pension savers, compared to 2012. This is a fantastic achievement. However, millions more are still not saving for retirement and many of those who are now scheme members are not saving enough for retirement; there is still a long way to go."

Meanwhile, Deloitte has analysed a YouGov survey of 3,314 savers over 50 and found that 29% of savers were not sure what to do with their pension income. Andrew Power, partner at Deloitte, said: "Now more than ever, the pensions industry must help people plan for retirement. In particular, the industry must provide savers with the advice and information they urgently need."

More than half (59%) of savers in the YouGov survey wanted a guaranteed income for retirement.

This article appeared in our January 2015 issue of The Actuary.
Click here to view this issue
Filed in:
01
Topics:
Pensions
Share

Move from Reserving/Capital to Lloyd's Pricing? Get in touch...