Aviva takeover of Friends Life will lead to 1,500 job losses 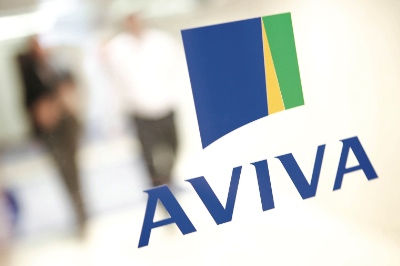 An Aviva spokesman said of the cost savings: "This may result in a reduction of approximately 1,500 roles from across the enlarged Aviva Group of approximately 31,500 people. We appreciate that this news may be disconcerting for employees and we would look to ensure that any redundancies are kept to a minimum wherever possible, by using vacancies and natural turnover, for example."

Shareholders will vote on the proposed acquisition on 26 March 2015.

Aviva said it could not specify which locations or roles would be affected by the job cuts. "At this stage, no specific teams, roles or locations have been identified as the proposed transaction has not completed. When we are clearer on this, following completion of the deal, we will fully engage and consult with employees and their representative bodies," said the spokesman.

The takeover was announced on 2 December, with both companies reaching agreement on the terms of a recommended all-share acquisition of Friends Life by Aviva.

Aviva is currently the largest insurer in the UK, with 31 million customers worldwide. In 2013 the insurer generated £2.2 billion of revenue after tax.

Friends Life has over 5 million customers and 4,000 employees worldwide. In 2013 it generated £10.9 billion in revenue.

This article appeared in our January 2015 issue of The Actuary.
Click here to view this issue
Filed in
01