Almost half of UK workers are saving less for retirement due to the economic downturn, according to a report by HSBC out this month. 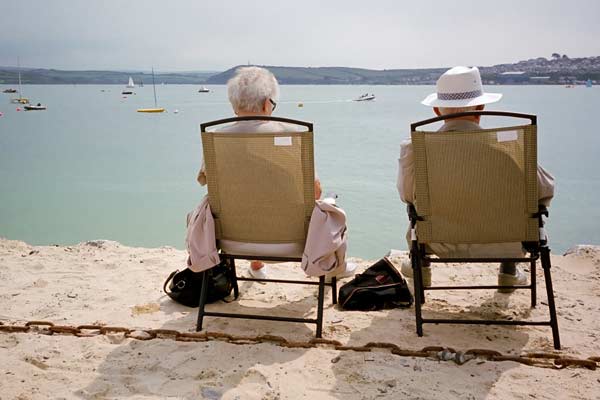 The survey of 2,000 people found out that 59 per cent fear they will not save enough and one in ten believe they will never fully retire.

Caroline Connellan, head of UK wealth at HSBC, said: "Our research shows that the financial hangover from the economic downturn is impacting what many are saving for retirement."

According to the report, almost two in five (39 per cent) feel that their preparations for pensions are insufficient or inadequate. More then half (52 per cent) of working age people feel they cannot afford to save adequately because their income is not keeping pace with the cost of living.

Other immediate financial commitments also play a role in inadequate saving. Almost a third (30 per cent) of people have to pay off their mortgage, while another third (31 per cent) need to pay off other debts.

In addition, almost a third of working age people (36 per cent) and retirees (32 per cent) admit they did not start saving early enough, and another 38 per cent of retirees were not aware how much they needed to save.

Connellan said: "Today's workers have greater responsibility to think carefully about how much they'll need for a comfortable retirement. This can sometimes involve quite complex decisions on the various savings and investment options and most people will benefit from financial advice.

"The budget changes, which create greater freedom and choice on pensions from April 2015, have resulted in more interest from our customers to review their retirement plans. If there's one action we should all consider, it's to start saving as early as possible: even the smallest amounts saved now can make the likelihood of a comfortable retirement all the more real."

Published this month, A balancing act is part of The Future of Retirement programme, an independent research into retirement trends commissioned by HSBC. The UK report is part of wider research involving 16,000 people across 15 countries.