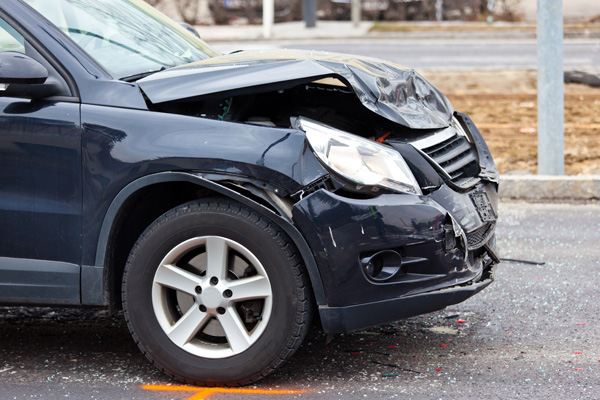 The Institute and Faculty of Actuaries (IFoA) published its annual research that looked at third party motor injury and damage claims from data collected across the UK motor insurance industry.

The IFoA said that the 2013 Legal Aid, Sentencing and Punishment of Offender Act (LASPO) reform had a significant impact on motor insurance claims, with legal fees for whiplash-type injury claims decreasing by 65%.

Report author David Brown noted that, although there was a reduction in legal costs, there were also fewer claims being brought following a decline in the numbers of claims management companies.

In the nine months following the implementation of the LASPO, the cost of whiplash-type bodily injury claims dropped by 19%, the institute added.

Brown put the drop in overall claims down to the significant reduction in legal fees.

He said: 'While these reductions are good news, it is clear that they have already been anticipated by insurers in rate reductions up to Q3 2013. Such a benefit can only be expected to be a one off adjustment, and normal inflation means that consumers could see rates increase in the future.'

A further 12% reduction was observed in the frequency of bodily injury claims following the introduction of LASPO.

Brown added that it was 'interesting' to note that the reduction in claim frequency and costs appeared to correlate with the introduction of legal changes and with a 35% reduction in the number of claims management companies.

But, he said, it was not yet clear what the impact will be of the increasing number of organisations offering 'Alternative Business Structures' (ABS).

'These structures allow insurance companies, brokers and accident management companies to refer clients to their own law firms, and generate revenue from legal services.

'There is certainly scope that these organisations may take up where claims management companies left off, and that we see a new surge in claims costs.'

The report also noted that there had also been a 6% reduction in the number of serious injuries and a 2% reduction in fatalities.

This was because of improvements in road safety, with the biggest reductions being seen in Greater Manchester, Gloucestershire and the West Midlands, it noted.