Pensioner bonds, announced by the chancellor in his March Budget, are now on sale through National Savings & Investment (NS&I). 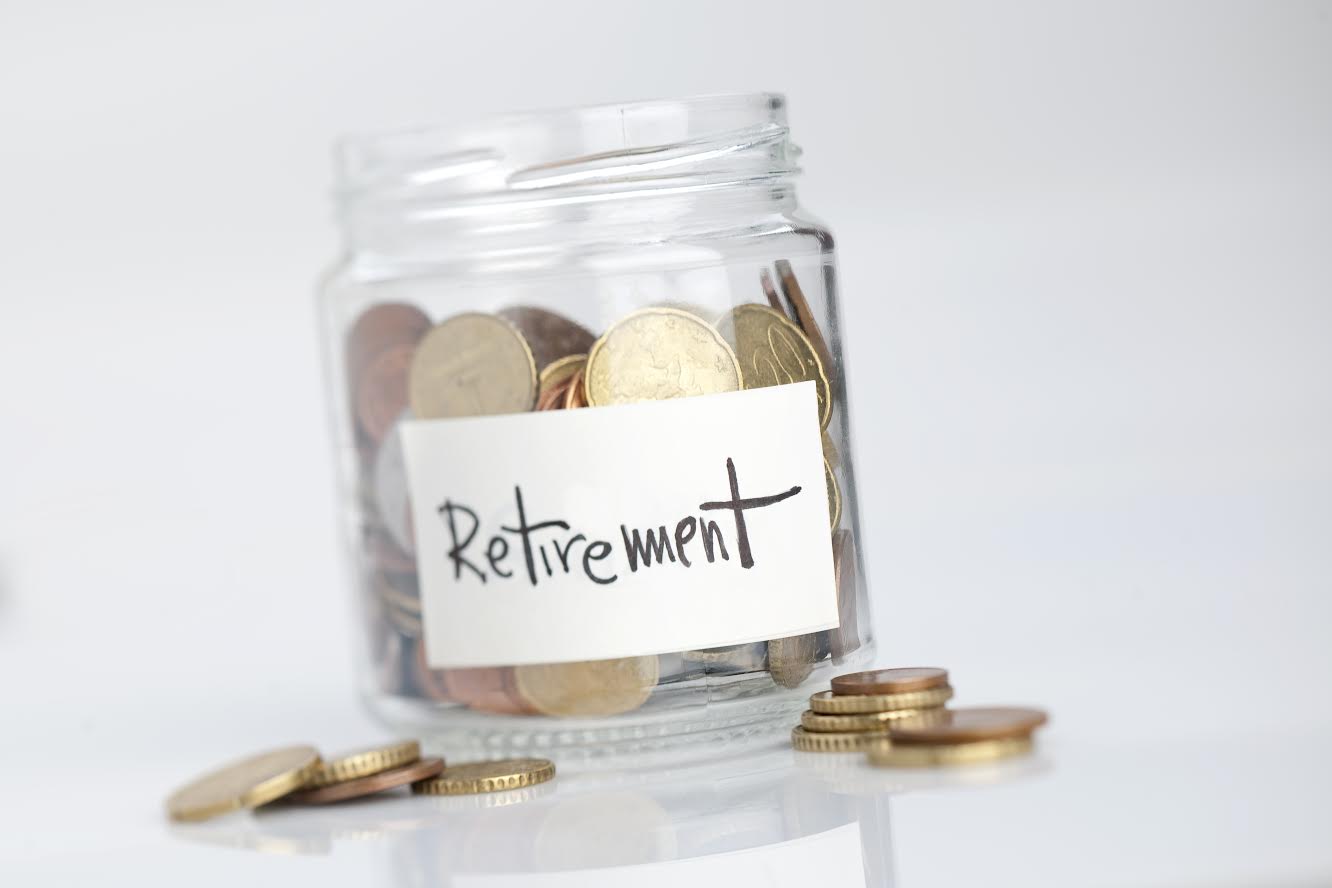 Formally known as the 65+ Guaranteed Growth Bonds, George Osborne pledged in his budget that the bonds would offer far better rates than current bonds on the open market.

The bonds are only available to people aged 65 and over to invest in.

Investments are limited to £10,000 per bond per person, so each saver can invest a total of £20,000. Couples can hold bonds jointly.

The bonds are expected to be on sale for months, NS&I said and it urged savers not to rush to invest.

She encouraged all savers to apply online saying it would be the quickest and easiest way to invest 'and will provide immediate assurance that an application has been received'.

Osborne reiterated on Twitter this morning that the government bonds would pay savers 'the best market rates' and that he was 'supporting savers as part of [the Conservatives'] long term economic plan'.