Tesco is planning to close its defined benefit pension schemes to existing and new employees in response to its financial troubles. 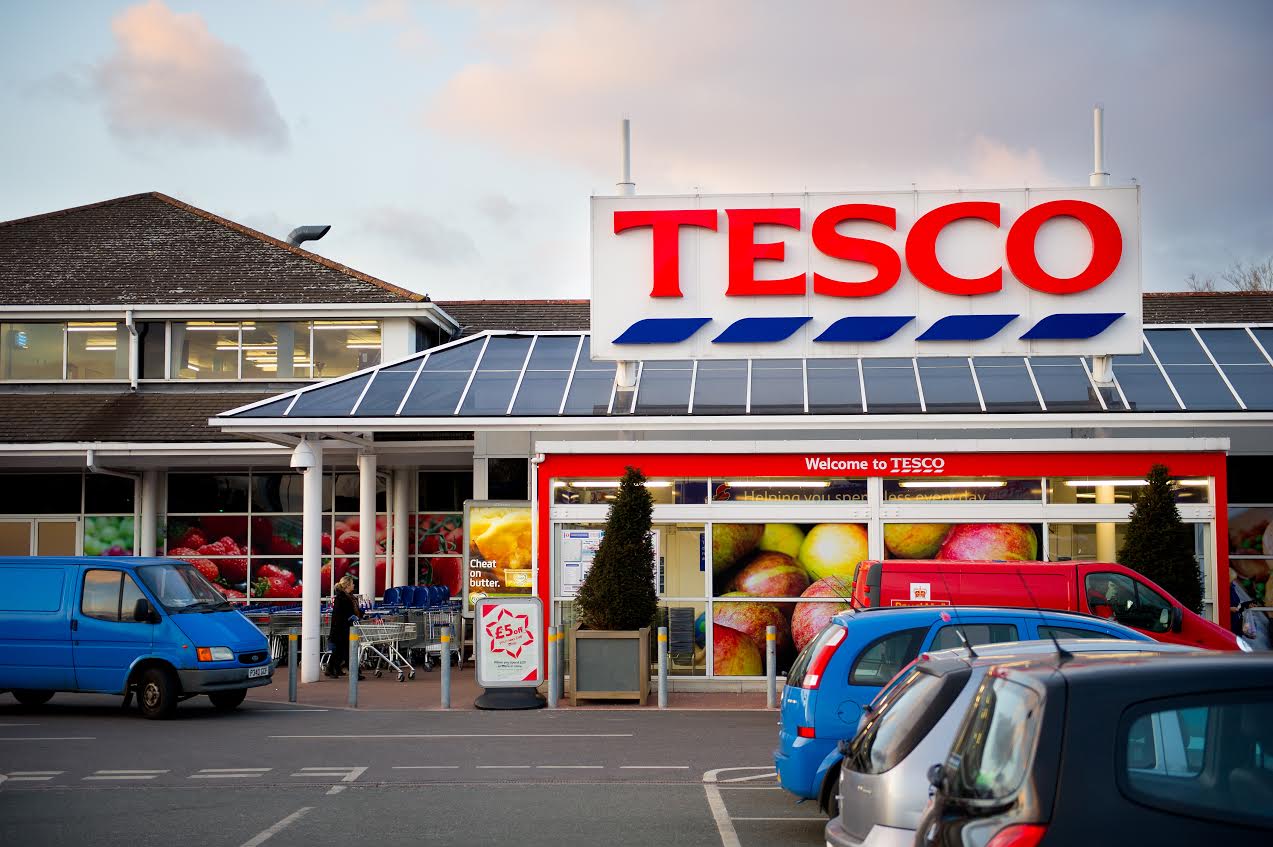 As part of wider measures to reduce costs, the supermarket retailer is looking to deliver savings of £250m per year at a one-off cost of £300m.

It said it would close the company DB pension scheme to all new and existing employees following a consultation period with staff. Tesco's decision would leave just three FTSE100 companies with DB schemes open to new members - Morrisons, Diageo and Johnson Matthey.

The supermarket will also close 43 unprofitable stores and consolidate its head office locations, closing its Cheshunt office in 2016, it said and making Welwyn Garden City the UK and Group centre.

Tesco chief executive Dave Lewis said: 'We have some very difficult changes to make. I am very conscious that the consequences of these changes are significant for all stakeholders in our business but we are facing the reality of the situation.

'Our recent performance gives us confidence that when we pull together and put the customer first we can deliver the right results.'

Commenting on the decision, Jon Hatchett, head of corporate DB at actuaries Hymans Robertson said, that, on the back of a turbulent 2014, the financial pressures of running a DB pension scheme 'will have taken their toll'.

'This figure will increase significantly over the next couple of years as schemes adjust to new pressures from major upheavals such as the end of contracting out and record low bond yields.'

Sainsbury's closed its DB scheme just over a year ago.