Actuaries have welcomed the chancellors announcement that he will abolish inheritance tax on joint life or guaranteed term annuities for people who die before the age of 75. 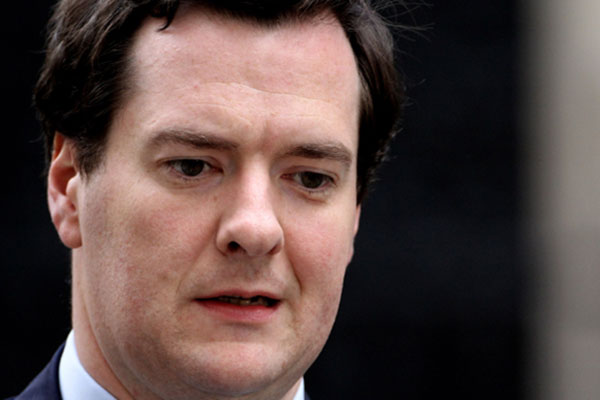 In his Autumn Statement, George Osborne also confirmed that the 55% 'death tax' applied to unused pension pots would be abolished.

'People will be able to pass on their pensions to their loved ones tax free,' the chancellor said.

He said the market leading rates for the new pensioner bonds, which will be available from January, would be published next week.

Responding to the measures, the Institute and Faculty of Actuaries (IFoA) said scrapping inheritance tax on annuities continued the chancellor's 'pensions revolution'.

But president Nick Salter said: 'The IFoA would welcome clarification that the new rules on inheritance of annuities apply to all existing joint life and guaranteed term annuities, or that it would only apply to new policies after 2015.

'We maintain that offering greater freedom of choice can offer flexibility and opportunity for pensioners but it also brings with it the risk that individuals underestimate their longevity and run out of money in retirement.  The best outcomes for individuals are likely to depend on having access to good guidance and, where required, good independent advice.'

He added that it was encouraging that there no other major pension reforms in the Autumn Stament, which meant the industry had time focus on putting in place an appropriate framework for the flexibilities that are set to come in next April.

'It means investors will not be penalised for selecting the security and efficiency which an annuity offers.'

But he said this change would apply only where annuity payments are first made  after April 2015, which would 'no doubt be a disappointment' to anyone already receiving a survivor's pension, though he added that a retrospective change would have been 'a breach of accepted protocol'.

Zoe Murphy, a partner at law firm Sackers, said the chancellor had not mentioned spouse's pensions that were paid from occupational pension schemes, and 'it seems hard to justify the difference in treatment between a pension paid from a scheme and one paid as an annuity by an insurance company'.

At the IFoA, Salter also welcomed statements made by ministers earlier in the week on allocating £2.3bn for flood defences.

He said: 'The IFoA sees the announcement on flood and coastal defence schemes as a positive step toward improving flood resilience.

'The long-term affordability of flood insurance will ultimately depend in part on the extent of investment in national flood defences and its ability to materially reduce the extent of flooding and associated damage.'

This article appeared in our December 2014 issue of The Actuary.
Click here to view this issue
Filed in
12
Topics
Environment