Government proposals to force pension chair trustees to report on how workplace scheme governance standards have been met risk being over prescriptive and could distract from the issues that matter to schemes, the National Association of Pension Funds has warned. 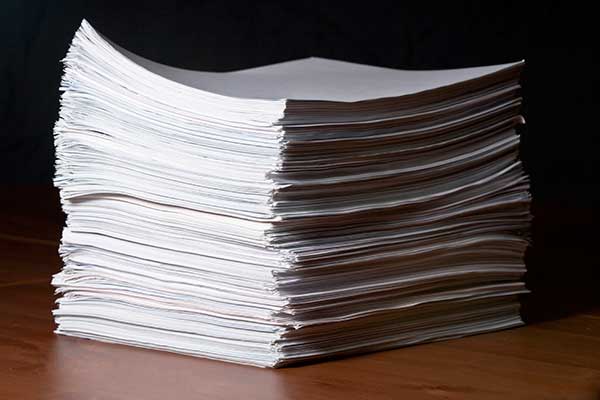 In its response to the Department for Work and Pensions' consultation, Better workplace pensions: putting savers' interest first, which closed on November 14, the NAPF said it welcomed action to protect members of occupational pension schemes through improved governance standards and addressing high charges that can result in poor pension returns.

It particularly welcomed the DWP's focus on ensuring trustees on master trust boards were independent and not unduly constrained.

But the association said it was concerned that the list of items to be covered by the Chair's Statement was getting longer and risked micro-managing trustees. It has proposed that pension trustee chairs should keep their yearly statement short and high-level to focus on the issues that matter.

'The Pensions Regulator should also review its DC Code of Practice, guidance and related materials and reduce the level of detailed prescription.'

NAPF's response also set out further changes and action that DWP should take to help improve the implementation of the Budget reforms.

Other suggestions include a joined-up assessment of the cumulative costs of all the reforms and regulatory changes required of pension schemes, carried out by an Independent Pensions Commission.

And the DWP should amend the regulations to make their requirement for trustees to explain the process they went through to assess good value clearer, said NAPF.

This article appeared in our November 2014 issue of The Actuary.
Click here to view this issue
Filed in:
11
Topics:
Pensions