Just 6% of people are on track to achieve the retirement they want, despite the focus on pensions following major reforms announced at this years Budget, according to Aegon. 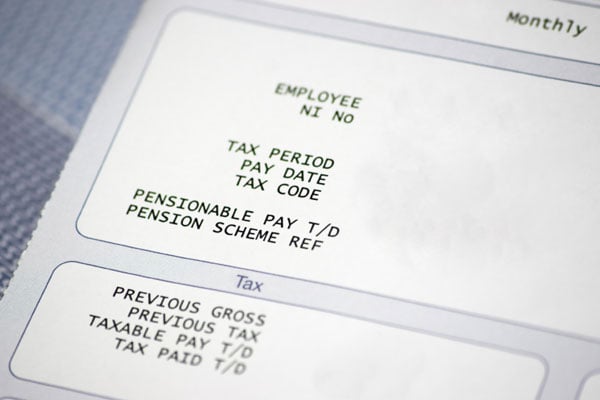 This means that on average people will be £23,000 a year down on their expected retirement income, according to a poll undertaken by the firm.

Aegon's UK Readiness report found that workers in Britain increased their expected annual retirement income from £35,000 in April to £41,000. But it highlighted that at their current pace retirement savers would likely see just £18,000 a year when they reached the end of their working life, pointing to a huge gap between expectation and retirement reality.

Of the 4,000 adults polled, 32% are more positive about pensions following the Budget, while d 4% believe changes are for the worse.

Aegon UK managing director David Macmillan said: 'Our research shows that while people's goals about the amount of income they would like in retirement have increased in the last six months, the amount people are saving has not kept pace with their expectations.

'There also appears to be a wide variety of views and levels of understanding about the implications of the Budget. For example the majority of people still say that despite the increased flexibility they are being given, some form of guaranteed income is still a requirement for retirement.'

Elsewhere in the report, half of those polled (53%) admit to never having checked the performance of their retirement savings.