Retirement consultant Aon Hewitt is encouraging defined benefit pension schemes to consider the advantages of using escrow accounts where funds can be held by a third party to improve benefit security. 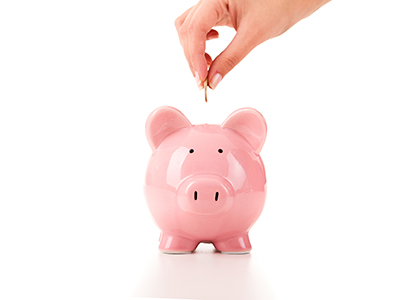 In a report published today, Aon discussed how an escrow could help reach targets set by a sponsoring employer and the scheme and when it might be a particularly beneficial approach.

It also highlighted how dealing with an over-funded scheme could become an issue, possibly preventing schemes from achieving the stability that they seek.

The firms Escrow white paper - reconciling stability and surplus stated that this bridged the gap between trustees who preferred more cash in the scheme and sponsoring employers who were concerned about a trapped surplus.

Aon Hewitt partner Lynda Whitney said: '[An escrow can have a role in] the management of trapped surplus, it can bridge the gap between the sponsor's view that on a best estimate basis the scheme has sufficient funds, and the trustees' view that on a prudent basis there is still as deficit.'

She noted that in deficit management escrows could also bridge the gap between trustees' and sponsors' viewpoints on the pace or level of funding.

The report also exploded what it called 'key myths' about the downsides of using escrows.

These included the belief that an escrow could only be invested in cash and that its use would be disliked by the Pensions Regulator.