Insured losses from a cyclone that hit Indias east coast this month could reach $400m, a catastrophe modelling firm has reported. 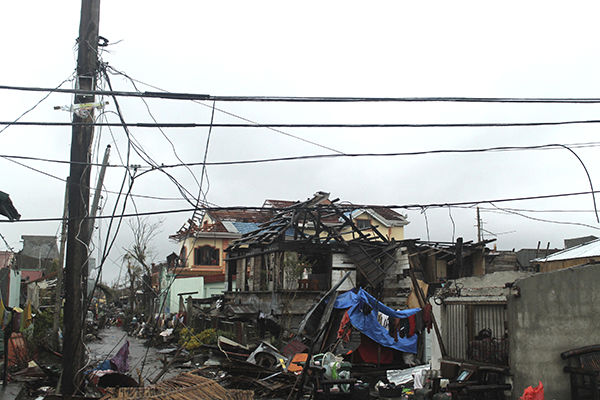 AIR Worldwide said estimated losses from Very Severe Cyclone Hudhud would range between $100m and $400m. A crucial part of providing an accurate insured loss estimate was to discover the storm's exact strength when it hit land.

But the firm said this would be challenging as there were discrepancies in the storm's reported intensity from various agencies because of satellite-based algorithms, parameter estimation and averaging times.

AIR's industry insured loss estimated reflected insured physical damage to residential, commercial, and industrial properties, due to wind and rain-induced flooding in India and the percentage of properties in the country that were insured against wind and flood damage.

Cyclone Hudhud hit Vizag on October 12. It is the largest city on the east coast of India with a population of 2 million.

In the immediate aftermath of the storm, transportation in and out of the city was cut off due to blocked roads and restricted rail traffic. Vizag's power grid also suffered major damage as hundreds of electric poles were uprooted.

Rail and bus services have since been restored, AIR said.

A reported 48,000 residential homes in Odisha's southern districts were badly damaged, it added.

This article appeared in our October 2014 issue of The Actuary.
Click here to view this issue
Filed in
10
Topics
Reinsurance