The Department for Work and Pensions has published a draft regulation containing plans for the implementation of the charge cap on auto-enrolment workplace pensions. 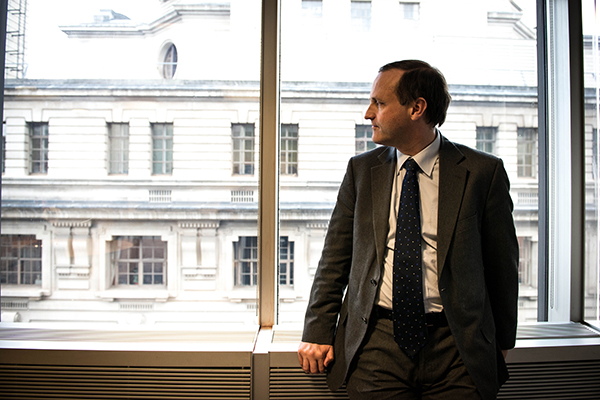 It confirms that charges to invest and manage the default funds of all qualifying schemes will be capped at 0.75% annually from April next year. The level and scope of the charge cap will be reviewed in 2017.

DWP said an average earner is likely to build up a pension pot of around £30,000 and could potentially save £1,600 in a scheme charging the new cap, compared to ones which charge 1.5%.

The draft regulation will also ban charges and hidden costs that could, without action, 'severely' reduce a person's pension saving over decades, the department said.

Under the changes, trustees of pension schemes are required to design default funds in members' interests, keep them under regular review and ensure that core financial transactions are processed promptly and accurately.

Pensions minister Steve Webb said: 'We are taking strong action to restore confidence in pensions by capping charges, banning hidden costs and putting new standards in place to ensure everyone saving in workplace pensions gets the best possible value for money.

'With millions of people now saving through automatic enrolment, we want to give them confidence that their hard-earned money is working for them and not disappearing in opaque charging structures and ending up lining the pockets of the pensions industry.'

The draft regulation is now open for consultation with responses to be submitted by November 14.

Commenting on the draft law, investment management firm Hargreaves Lansdown said the charge cap would reassure scheme members that they are not going to be 'ripped off'.

Head of pensions research Tom McPhail said: 'Lower charges are a good thing', but noted that the average charge for a workplace contract-based was 0.84% a year, meaning that the government was driving down the cost of pensions by less than 0.1% for a typical pension scheme.