Mercer has urged defined benefit pension schemes to review the rules and accounting standards that they report to for tax purposes in 2015. 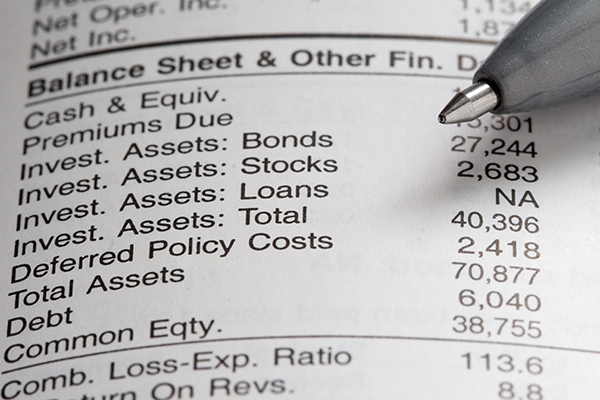 Next year the UK will align itself more closely with international standards, Mercer said, going on to note that proposed changes to pension accounting standards could cause balance sheet shocks.

According to Mercer, a pension surplus can continue to be recognised as an asset. However, no asset should be recognised if, unusually, the trustees have powers to unilaterally spend the surplus by improving member benefits or by winding up the plan with the insurance company.

Furthermore, where trustees have these unusual powers, if the company agrees to make prudent contributions to the plan that exceeds the expected cost of providing the benefits then these extra contributions should be recognised as a liability on the balance sheet.

Warren Singer, Mercer's UK head of pensions accounting, said: 'The case identified by the IASB, although unusual, could increase pension liabilities on the balance sheet by over 25%.

'Employers should review their DB plan rules to ensure that no unusual trustee powers exist. If trustees do have these powers there will be a number of options to consider, including using funding mechanisms that are external to the scheme, such as escrow accounts, to improve benefit security, negotiating an amendment to the rules, or, where possible, adopting a new UK Accounting Standard that may mitigate the issue.'

Mercer said UK companies would generally be able to report for statuary and tax purposes under one of two new accounting standards issued by the UK’s Financial Reporting Council. They had the option of FRS101, which was more aligned with international standards, or FRS102, that takes a simplified approach.

He added: 'For a UK company choosing to report under the simplified approach of FRS102, there may be a significant difference in how defined benefit pension plans are shown on the balance sheet. The FRS102 liability is based on the expected cost of providing the pension benefits and the FRC proposes that additional deficit contributions agreed with the trustees for prudence do not need to be added to the balance sheet.'

Singer said as the treatment of pensions on the balance sheet is clarified, such companies should review which accounting standard they would be using for UK statutory and tax purposes from 2015.

This article appeared in our September 2014 issue of The Actuary.
Click here to view this issue
Filed in
09
Topics
Regulation Standards