Insurers are expected to hike war risk premiums by up to 300% following the recent spate of flight disasters triggered by conflicts around the world, an senior aviation insurance executive has told The Actuary. 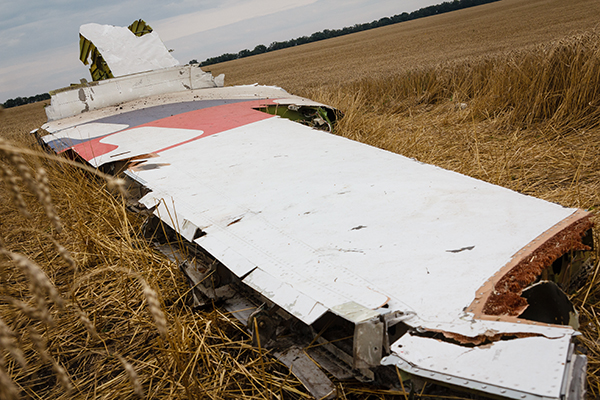 Malaysia Airlines Flight MH17 crashed in Ukraine on July 17 after it was shot down by a surface-to-air missile as it flew from Amsterdam towards Kuala Lumpur. All 298 people on board were killed. The recent outbreak of fighting between rival militias at Tripoli airport and the militant attack on Karachi airport in June also fall on the war-risk market, as does half of the $100m hull loss on flight MH370, which disappeared over the Pacific Ocean in March.

Philip Smaje, Willis' global head of transportation broking and chief executive of aerospace, told The Actuary: 'In the aviation hull and liability insurance market there will be a reaction in terms of pricing levels... The abundance of capacity could limit the extent to which insurers can hike rates.

'In the war risks market, however, certain insurers have inferred that hull war rates could go up approximately 300%.'

He told The Actuary that the four 'war-risk' incidents would lead to 'very material' losses for insurers due to the war-risk market being a small one within aviation, with income of $65-$70m.

'So, in the aviation war market it looks likely we will see significant rate increases. Historically aviation war has been very reactive to losses so there will be big rate increases on that. And I think the market will be very keen to start business and start earning back premiums,' he said.

'Factoring in attritional losses, we expect the total market losses for the year to come in around $2bn.

'Against premium income of around $1.4-$1.5bn, this implies a loss ratio of around 140%, assuming no further large losses.'

But McMurrough said it was important to bear in mind that liability claims can take years to settle and so are subject to future inflation, including court award trends, which means there is still considerable uncertainty about the ultimate loss ratio.

War risk policies are usually used in the shipping and aviation industries.

Wider insured losses linked to recent aviation disasters, including the TransAsia (GE222) and the Air Algerie (AH5017) crashes, are estimated to reach $500m in property damage and just under $1bn in liability, McMurrough said.

This article appeared in our August 2014 issue of The Actuary.
Click here to view this issue
Filed in
08
Topics
Reinsurance