UK insurers should be banned from settling any whiplash claims without first asking for a proper medical examination, MPs said today. 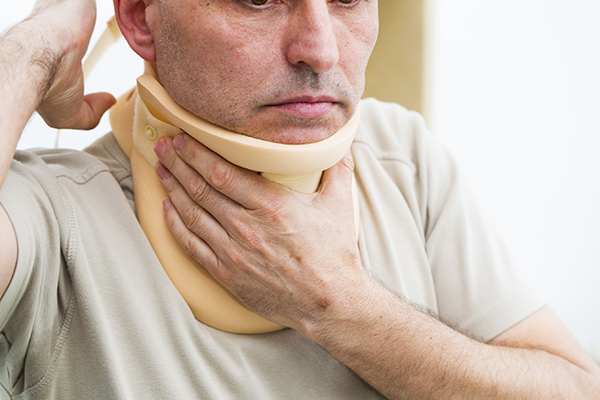 The committee also called on the government to ban lawyers from offering inducements, such as cash or iPads, for whiplash injury claims. It was suggested that such offers could encourage people to make fraudulent claims.

The MPs said they welcomed government proposals for independent medical assessment panels to review whiplash insurance claims thereby ensuring only genuine cases receive payout. But they argued that more work was required on its implementation.

But the Association of British Insurers said an insistence on medical examinations would increase premiums.

James Dalton, head of motor insurance at the ABI, said: 'A medical report for a minor injury claim produced years after a car accident adds no value whatsoever. Removing an insurer's ability to settle a claim without a medical report will only serve to increase insurers' claims costs, and consequently premiums.'

However, he accepted that more needed to be done to sustain lower motor insurance premiums.

'The government needs to press ahead with the delivery of a nationwide panel of independent and accredited experts producing medical reports in support of whiplash claims,' he continued.

'[The government must also] ensure that the small claims track limit is increased to £5000, and ask whether general damages should be awarded for whiplash injuries at all.'

This article appeared in our July 2014 issue of The Actuary.
Click here to view this issue
Filed in
07
Topics
General Insurance