Pension fund trustees have a duty to plan and invest for the best realistic return over the long-term, not just the short-term, according to a report published today by the Law Commission. 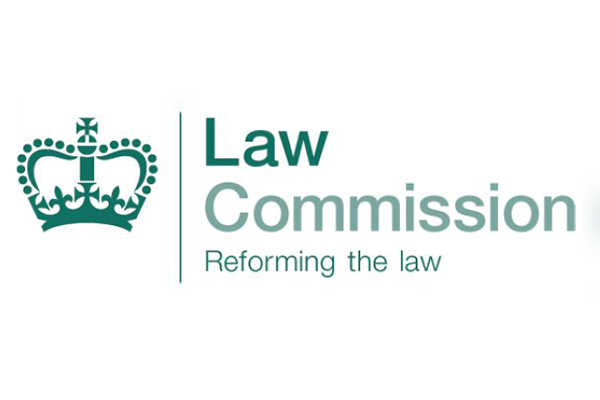 The government asked the commission to clarify the law on pension trust investments following concerns outlined in the 2012 Kay review, which raised concerns that uncertainly about their legal duties led investors to focus on short-term movements in share price to satisfy legal requirements for large pension schemes.

The commission's report, Fiduciary duties of investment intermediaries, said that pension trustees do not have to 'maximise returns' in the short-term at the expense of risks in the longer-term.

It concluded that trustees could take into account factors which are financially material to the performance of an investment, which could include environmental, social and governance issues.

The independent body said that, whilst the pursuit of a financial return should be the predominant concern of pension trustees, the law permits trustees to make investment decisions that are based on non-financial factors. But this is provided that trustees have 'good reason' to think that scheme members share the concern, and there is no risk of significant financial detriment to the scheme.

David Hertzell, Law Commissioner for commercial and common law, said: 'The law does not prevent trustees from taking a long-term view when setting investment strategies.

'They are free to take account of environmental, social and governance issues over ethical factors where they are financially material, or where the tests we have set out are satisfied.

The report sets out guidance for pension trustees on their legal duties and recommended that, in the long-term, the Pension Regulator endorse the guidance through one of its codes of practice.

The report also examines contract-based pensions, which do not have trustees. From next April, these providers will be required to establish an independent governance committee to assess their schemes' value for money and quality standards.

On the introduction of a charge cap for default funds in schemes used for auto-enrolment in April 2015, which will not apply to transaction costs, the commission noted that not allowing these costs to be deducted from funds could create 'inappropriate incentives to trade, even where this was not in savers' interests. The commission recommends that when the charge cap is reviewed in 2017, the government should consider whether it has encouraged investment managers to choose short-term trading over long-term investment.

This article appeared in our July 2014 issue of The Actuary.
Click here to view this issue
Filed in
07
Topics
Pensions