The Institute and Faculty of Actuaries (IFoA) today issued a paper assessing the impact of different currency options on the Scottish life insurance sector. 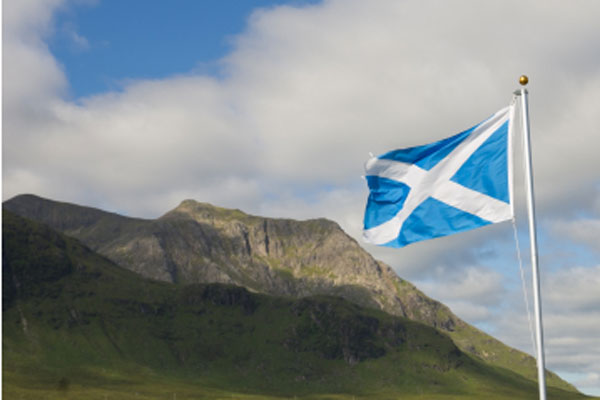 Written by the institute's Scottish independence working party, the paper noted life insurance was a major part of Scotland's financial sector and a significant contributor to the country's gross domestic product.

However, the institute is remaining politically neutral and therefore the paper made no recommendations as to which currency option is best suited to Scotland in the event of independence.

Martin Potter, IFoA Scottish Board leader, said: 'Today's IFoA report presents a balanced analysis of each of the main currency options, should Scotland become independent, which have been assessed by both the UK and Scottish governments.

'Our report highlights the advantages and disadvantages of each currency option.'

There are four main currency options that an independent Scotland could adopt: creation of a formal Sterling current union; informal retention of Sterling; creation of a new Scottish currency; and formal adoption of the euro.

The Scottish Government has stated it wishes to enter into a formal currency union with the remainder of the UK (rUK), however, this has been expressly ruled out by the three main Westminster parties.

On formal currency union, the paper notes that, while it would bring stability and simplicity, it would require both countries to harmonise aspects of regulation, which might not necessarily be in the best interests of the insurance markets in either country.

Informal retention of Sterling would bring with it the same advantages as formal currency unions, but would leave Scotland without a lender of last resort, while liability matching and capital requirements may encourage investment in Sterling-based activities in rUK rather than in Scotland, the paper warned.

One of the main advantages of a new Scottish currency would be having that it would allow insurers to more finely tune their policies to reflect the needs of Scottish consumers, however it could also expose insurers to currency risk and additional trading costs and likely cost increases for consumers.

Advantages of the euro include the wide range of euro-denominated assets in which insurers can invest, while the market for such assets is mature and reasonably stable.

However, disadvantages include internal changes to accommodate both euro and Sterling business and again may result in higher costs for customers. Insurers may also need to sell some Sterling assets and replace them with euro assets, thereby incurring trading costs.

This article appeared in our June 2014 issue of The Actuary.
Click here to view this issue
Filed in
06
Topics
Life insurance