More than £1.3bn of bogus insurance claims were detected in 2013 according to figures published today by the Association of British Insurers, with claims car insurance making up the majority of this amount. 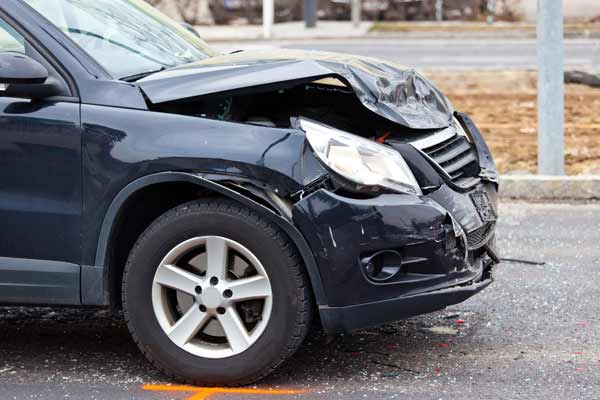 Fraud detected across the industry is now at the highest level ever following the 18% rise compared to the previous year, the trade body said.

Insurers detected a total of 118,500 fake or exaggerated insurance claims, equivalent to 2,279 a week across the year. The average fraud detected across all types of insurance products was £10,813.

Fraudulent motor insurance claims were the most expensive and common, with the number of dishonest claims at 59,900 claims up 34% on 2012 and their value up 32% to £811m.

So-called 'cash for crash' schemes, where fraudsters stage car smashes on unsuspecting motorists and claim for the damage and injuries, represent approximately £120m of financial exposure to insurers, the report concluded.

'The more that is done to crackdown on the dishonest, the quicker and more effectively insurers can deal with the claims from the honest majority.'

The Insurance Fraud Bureau, which was created in 2006 to tackle these organised scams, is currently supporting police forces and insurers investigate 110 of these crimes, throughout the UK.

In one case, 60 people were convicted of a 'crash for cash' stage accident which involved more than £514,000 being claimed from 25 vehicle crashes alone.

Last week a bus company was forced to scrap a bus route after it was targeted by 'cash for crash' fraudsters 15 times in two years.

The ABI added that since 2007 the value of dishonest general insurance claims detected has more than doubled, with the number detected rising by 30% over the same period.

This article appeared in our May 2014 issue of The Actuary.
Click here to view this issue
Filed in:
05
Topics:
General Insurance