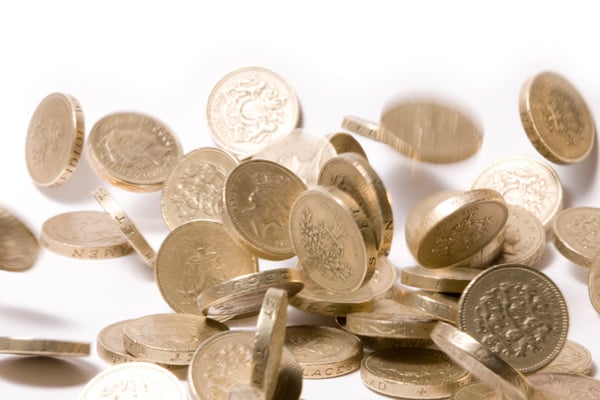 Andrew Vaughan, the outgoing chair of the Association of Consulting Actuaries, said this would form part of the group's response to the consultation on freedom and choice in pensions following the new flexibilities announced by the Chancellor in his March Budget statement.

However, the government is considering banning members transferring from private DB scheme to DC if the wider economic risks of fund withdrawal from DB schemes could not be managed. Funded DB schemes play an important role in long-term investment in the UK economy, which the Treasury said it would not put at risk.

Vaughan, who is approaching the end of his two-year term, told delegates at an ACA dinner last night: 'Our formal response is not yet complete, but certainly our thinking to date is that when it comes to the vexed question of restricting DBs to DC, we believe this should not be ended.

'Our view is that the regulatory controls around the need for advice now in place will mean transfers remain limited, and - as a result - there will be a very little immediate impact on investment and financial markets which we understand is a key concern of the Treasury.'

If the option for DB members to transfer out was removed it would represent a significant restriction for employers as well as members, he said.

'It will reduce the flexibility employers have to offer options that may suit members, and damage the ability that employers currently have to manage pension scheme costs and risks,' added Vaughan who also is currently the chair of the Defined Ambition Industry Working Group set up by the DWP.

'Our conclusion is that overall the reform will be positive for the UK economy, and, if the flexibility is allowed for DB members who have yet to retire, there will not be a negative impact on gilt and corporate bond markets over the next couple of decades, as demand for gilts and bonds from pension schemes will remain very high for a long time.'

Meanwhile, Vaughan highlighted that, ahead of next year's General Election, two of the major parties - Labour and the Liberal Democrats - are committed to reducing the relief available to the higher paid.

'You may have gauged from my comments about the need to increase savings that I am instinctively against the reduction in the overall reliefs given to pension savers, but, as an industry, we may need to look at ways of protecting that overall relief by considering spreading it in a different way,' Vaughan told delegates.

This article appeared in our May 2014 issue of The Actuary.
Click here to view this issue
Filed in
05
Topics
Investment