The Pensions Bill became law today bringing the introduction of a simple, single flat-rate state pension a step closer, the Department for Work and Pensions said. 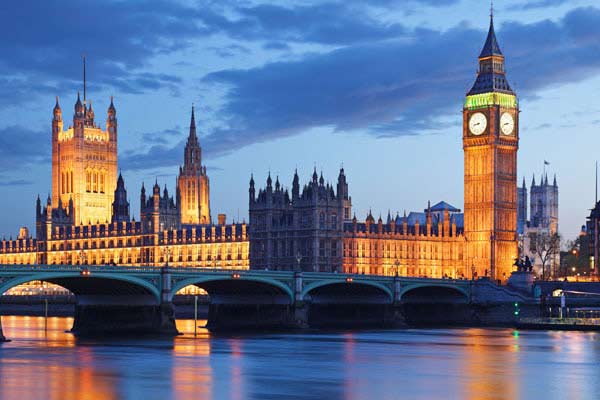 From April 2016, the flat-rate state pension will be set above the basic level of means-tested support, currently £148.35 per week. Until the end of the Parliament, the state pension will continue to be uprated by the ‘triple lock’ system, which increases the payment by whichever of annual earnings growth, inflation or 2.5% baseline is highest, ministers confirmed.

Pensions minister Steve Webb said the new state pension would give people confidence and clarity about what income they would get from the state in their retirement.

Webb said: 'The state pension reforms will benefit those who have historically done poorly under the current two-tier system.

'I want to see us build a fairer society within a strong economy. That means ensuring people have a simple, better state pension in retirement which protects them from poverty and provides a solid foundation for them to save in the future.'

DWP said it expects that, in the first ten years after implementation, around 650,000 women would benefit from the single-tier valuation of their pension at 2016, receiving around £8 a week more in state pension.

The Pensions Act 2014 also brings in other reforms to the state pension age, bereavement benefits and private pensions.