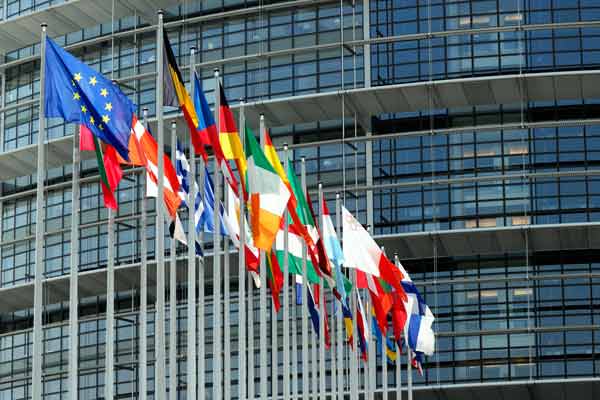 In a thematic review, published today, it examines why some European life insurers are more sensitive to interest rate movements than others. It focused on life insurers operating in markets considered to be most susceptible to changes in interest rates, based on its Insurance industry and country risk analysis.

The ratings agency found that the industry's sensitivity to interest rates centred on the prevalence of guaranteed rates in insurers' back books, which require yearly minimum returns from investments. Back books consist of policies that are no longer sold but are still on the books as premium-paying policies.

It said management of back books was crucial and could be done by reducing costs and policyholder payouts. It observed that insurance companies had adjusted their crediting rates to current financial market environment and improved their asset-liability management, as part of efforts to strengthen their enterprise risk management (ERM).

'We believe this has in part been spurred by the arrival of Solvency II. As a result, life insurers have managed to close or significantly reduce the gap between the duration of their assets and liabilities,' stated the report.

A closer look at the European life insurance sectors revealed a relatively high sensitivity to movements in interest rates, the ratings agency found.

But it noted that the general shape of the market and the competitive environment in particular could not be controlled by insurers' stakeholders (management, regulators, and policymakers).

S&P stated: 'Diversification across business lines or regions is more prevalent for insurers in some markets than in others and we believe that a larger degree of diversification is a clear positive for an insurer's financial strength.

'We believe that stakeholders will have to take action to deal with the current challenge of low yields, even if a slight recovery in interest rates continues to appear the most likely scenario.

'Most insurers would likely benefit from an increase in interest rates in line with our base-case scenario because it would take away some pressure on net investment returns. This, in turn, could achieve stable or even increasing margins on guaranteed rates where they exist.'

However, it found that policymakers in Austria, Denmark, Finland, Germany, the Netherlands, Norway, Sweden, and Switzerland had a significant influence over the business models life insurers were able and willing to follow.

S&P also observed that life insurers were shifting their business away from savings products with minimum guaranteed rates.

Instead, companies are looking to savings products with no, lower or alternative kinds of guaranteed rates and to risk products that exclude a savings component such as disability and term life policies, the report concluded.

This article appeared in our May 2014 issue of The Actuary.
Click here to view this issue
Filed in
05
Topics
Global