The UK government should scrap the single state pension age and instead allow people to choose when they start to receive it, a report by PricewaterhouseCoopers has said today. 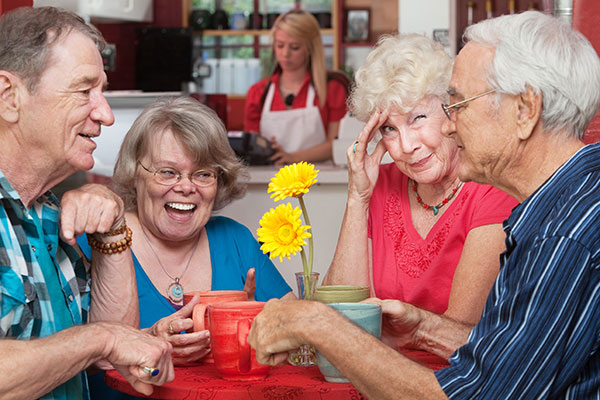 More than four in ten workers said they want a choice over when they could access their state pension, according to a poll undertaken by the firm.

And one in four out of 2,000 adults said that they would opt to retire earlier than the current state pension age even it meant receiving a reduced amount for the full life of their pension. Nearly half of these people would be prepared to take a cut of more than £450 a year for the life of their state pension in return for receiving it one year earlier.

However, PwC said that 80% of UK adults still hope to retire before age 67, and providing more flexibility in the state pension system would match the government's reforms to workplace pensions. It was announced in the Budget earlier this month that people will no longer be required to buy an annuity at retirement.

'The one way to tackle people's appetite for more flexibility on when they can access their state pension is to dispense with the concept of a single state pension age and instead introduce a state pension window,' the One size fits none report stated.

PwC's head of pensions, Raj Mody, said it was clear that a one size fits all state pension age did not work anymore.

'A more flexible state pension system will place retirement decisions firmly back in the hands of workers and companies,' he said.

'We need to create a state pensions system which is fairer, more stable and sustainable in the long term. Scrapping the state pension age and replacing it with a state pension window will produce better outcomes for people, companies and the government.'