Recent retirees given longer to make decisions about pension pots

People who have recently taken a tax-free lump sum from their defined contribution pension will now be given 18 months to decide what they want to do with the rest of their retirement savings, the Treasury has announced 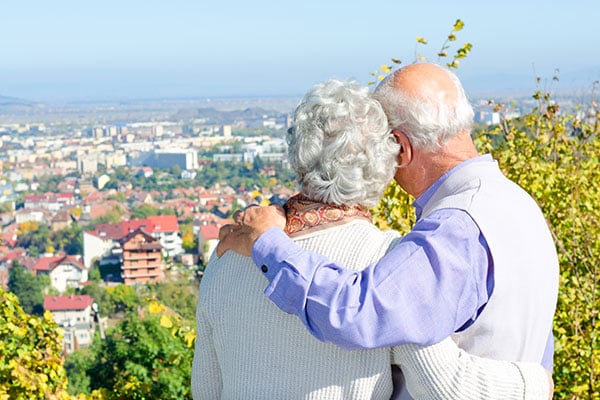 Previously, once a tax-free lump sum has been taken, individuals had just six months before they were required to either purchase an annuity or entering into capped drawdown. Failure to do either of these would mean any withdrawals would be taxed at 55%.

However, HM Revenue & Customs guidance published yesterday increases the time people will have to make a decision from six to eighteen months. This extension offers them the opportunity to benefit from tax changes to pensions announced by Chancellor George Osborne in his March Budget and set to come in next April. These replace the 55% rate with marginal rates.

Exchequer secretary to the Treasury David Gauke, said: 'We recognise that the decisions people take regarding their pensions are important and take time.

'This extension to the decision-making period will give people the opportunity to take full advantage of the new flexibilities introduced at the budget.'

For those who have just bought an annuity, HMRC clarified that these changes would not apply to anyone who has received a tax-free lump sum and started to receive an income and the cooling-off period offered by their insurer had ended.

The regulator has published its guidance for firms that provides clarity on FCA expectations over the period to April next year when many of the changes come into force.

The FCA said was seeking feedback and comments on this guidance from industry and consumer organisations.

Huw Evans, policy director at the Association of British Insurers, said he welcomed the HMRC guidance calling it 'pragmatic and realistic'.

'It will assist customers and providers to take the right decision,' he said.

To coincide with the guidance, the ABI has confirmed that its members would extend annuity cancellation periods until April 17 this year or contact customers to inform them of their new options and verify whether they want to go ahead with their chosen annuity.