Retirees who withdraw their pension pots in bigger cash lump sums could end up paying for their own long-term care needs, Prime Minister David Cameron has warned. 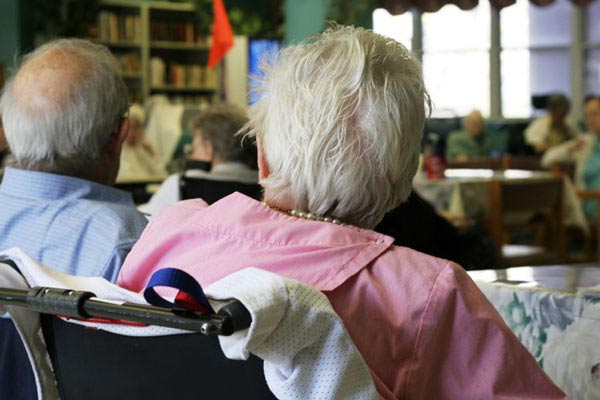 Speaking at a Saga event in Peacehaven this week, Cameron said government pension reforms announced in the Budget would give retirees greater freedom and choice over how to spend their pension pot.

However, he warned that 'if you take your money out of your pension pot and have it as your money, then it counts as your money when you are assessed for care needs'.

Under the coalition government's reforms that will introduce a cap on an individual's lifetime care costs - set at £72,000 from 2016 - support for care costs will be available for people with assets worth up to £118,000.

Individuals can leave their money in their pension pot or take it out, he said, where it will count towards their eligibility for state support. 'And we are putting in place a cap on the amount of money that someone can be charged for their care needs. This was an important step we took this parliament.

The lifetime cap, which was recommended by the Commission on Funding of Care and Support in 2011, was fair Cameron said.

'This should mean - because this is early days in terms of this policy coming in - that no one has to sell their home to pay for care,' the prime minister said.

Once the cap was in place, Cameron said he hoped it would lead to the creation of an insurance market so people could insure themselves against care costs.

'Now, this is all coming in the next few years, it hasn't started yet, so this insurance market hasn't taken off in the way that I'd like yet, but it will,' he said.

'The ideal is a situation where you've got a cap, you've got an insurance market, no one has to sell their home to pay for care.'