A new supervisory tool for Solvency II will be launched in April to stress test the resilience of insurers regarding market risk, the European Insurance and Occupational Pensions Authority has said. 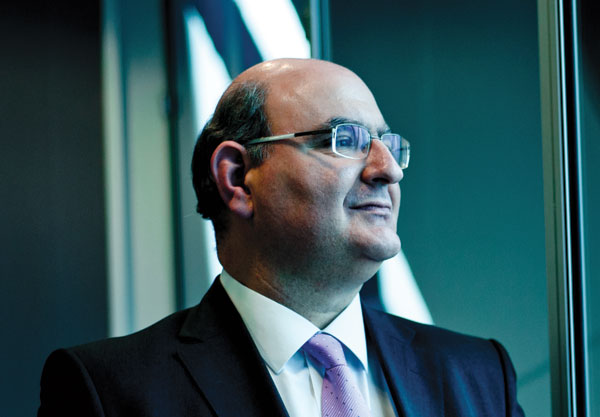 In a speech on February 14, Gabriel Bernardino, chair of the EIOPA, affirmed the regulator's role in enhancing insurance supervision in the European Union and stressed that the development of a single rulebook like Solvency II was a huge step forward.

But he said good regulation was just the first step - the real challenge was to ensure Solvency II was implemented in a consistent way.

'This requires strong and efficient supervision of the insurance market in all member states to avoid regulatory arbitrage, create a level-playing field and enhance the long-term potential of the market,' said Bernardino.

'That's the reason why EIOPA puts a strong emphasis on the promotion of supervisory convergence and the establishment of a common supervisory culture.'

The regulator has been using a number of tools, such as participation in the colleges of supervisors and peer reviews, to support a consistent analysis and validation of the implementation of Solvency II.

'This year we will make use of... the stress test for the insurance sector,' Bernardino revealed.

'The aim of the exercise in 2014 will be to test the resilience of insurers regarding market risk under a combination of historical and hypothetical scenarios.

'Additionally, insurance risk will be tested and, as a follow-up to its Opinion on Supervisory Response to a Prolonged Low Interest Rate Environment, EIOPA will also include a low yield element in the exercise. The exercise will be launched on April 30 and in November we intend to release its results.'

But more needs to be done, Bernardino pointed out.

'I think we need to create the appropriate conditions for EIOPA to perform an independent assessment of the way the regulatory framework is implemented in practice in the different member states,' he said.

'This independent assessment is a key component for the development of consistent supervisory practices in the EU and to ultimately build an EU supervisory culture. EIOPA will move in this direction, using its powers within the current EU Regulation.'

Bernardino said EU co-legislators should consider extending the current power of EIOPA to conduct an inquiry into a particular type of financial institution, type of conduct, or type of product in order to support the independent assessment of supervisory practices. He also said EIOPA should obtain access to individual company information included in the templates developed for Solvency II in an efficient way.

This article appeared in our February 2014 issue of The Actuary.
Click here to view this issue
Filed in
02
Topics
General Insurance