Reforms to end the extraordinarily generous tax treatment of pensions could raise as much as £10.8bn a year for the Treasury, according the Institute for Fiscal Studies. 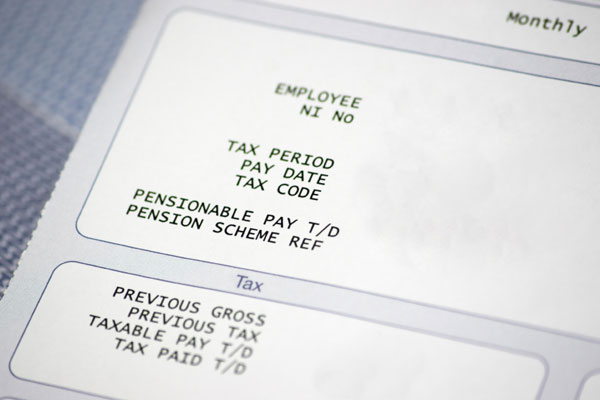 In its annual Green budget yesterday, the think-tank said it was hard to justify the current regime in the current austerity period. Roughly three-quarters of pension contributions - those made by employers - escape national insurance contributions, while around a quarter of private pension entitlements can be taken entirely free of income tax.

An alternative approach would be to start charging NICs on pensions when they are paid out, which would raise an estimated £350m for every percentage point of tax levied.

'One could argue that such a change could help to spread the government's fiscal consolidation plan more evenly across the generations since income tax and benefit reforms announced to date have, on average, reduced the incomes of pensioners by less than those of working-age individuals,' the IFS said.

The IFS also argued that in order to stop up to a quarter of a pension pot escaping income tax altogether, a 'strong argument would be to cap the tax-free lump sum'.

It stated: 'It is also hard to see why people with very large pension pots should be able to draw a lump sum of as much as £312,500 tax-free.' However, the IFS stated there was no case to place further restrictions on the tax relief that can be claimed on pension contributions.

'There is a myth that further restricting income tax relief on contributions to private pensions would be an equitable and largely harmless way of raising substantial sums of money,' the Green Budget stated.

'It would not be. It would impose a degree of double taxation on pension saving. It would also further disadvantage young savers relative to current pensioners, and would add more complexity for those in defined benefit pension schemes.'

Responding to the report, Hargreaves Lansdown said that while there may be savings to be had for the Treasury through NIC changes, the effect on the UK pension system could be calamitous.

Head of corporate research Laith Khalaf added: 'Employers are already footing the bill for auto-enrolment, while trying to keep their heads above water in a difficult economy.

'Many already do much more than their legal obligations in providing pensions for their staff, hitting them with an £11bn tax bill would make them seriously question why they are doing this.'