Proposed reforms to private motor insurance fail to tackle market distortions and will not save customers money, the Lloyds Market Association said today. 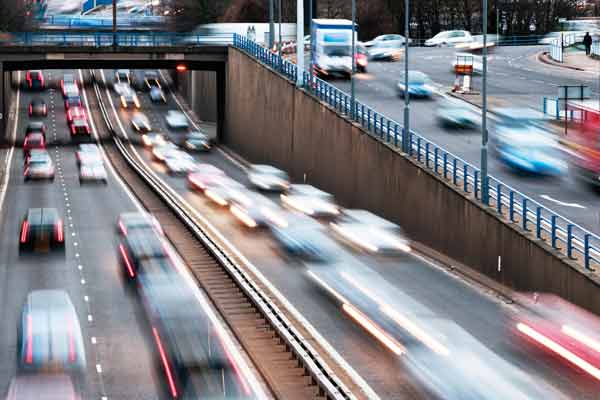 Its comment follows proposals made by the Competition and Markets Authority on June 12, which suggested that insurers should place a cap on the cost of replacement cars for at-fault drivers to help steer down premiums for UK motorists. The CMA is currently investigating the £11bn market and its final report is due to be published in September.

But the LMA argued that although the proposed changes were 'workable' they failed to address key issues and represented only 'minor changes to the system of providing replacement vehicles and managing vehicle repair now in place.'

LMA underwriting manager David Powell said: 'These proposals are well intentioned but fail to get to the real nub of the problem - the behaviour of credit hire firms, and some non-fault insurers, that is driving up costs for motorists in the UK.

'We support the CMA's proposal to cap the amount charged for supplying replacement vehicles to non-fault customers. Capped costs should, in theory, limit insurers' exposure to being over-charged. But we fear that there will still be scope for abuse as the reforms don't remove credit hire firms from the provision of replacement vehicles, nor will the reforms prevent insurers that manage non-fault claims from passing on inflated costs to their competitors.

'Ultimately, our members feel that the reforms are not likely to deliver savings for customers, which is the real test. That's why we're urging the CMA to publish detailed success criteria on the reforms, and revisit the remedies in two years if they don't deliver savings.'

This article appeared in our December 2013 issue of The Actuary.
Click here to view this issue
Filed in
12
Topics
General Insurance