Insurers from around the world have ranked the risk of a global pandemic as the most extreme event that could impact the industry, Towers Watson has revealed today. 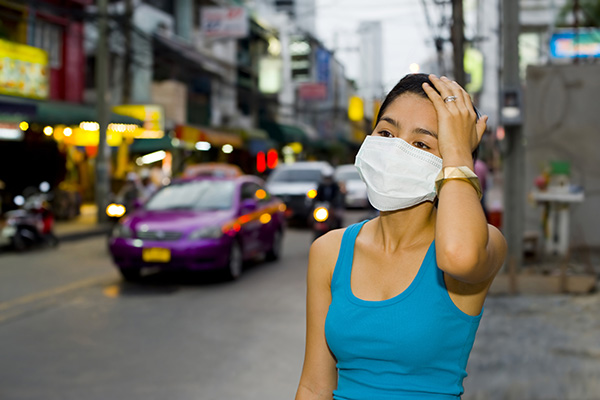 The actuarial firm polled more than 3,000 global insurance executives in its survey to identify the most extreme risks likely to affect the broader investment community.

After a global pandemic, natural catastrophes and a food, water and energy crisis were the main concerns. Also featuring in the top ten was cyber warfare, an economic depression, banking crisis and a default by a major sovereign borrower.

Graham Fulcher, managing director for risk consulting and software business at the Towers Watson, said: 'Much as we would have expected pandemics and natural catastrophes to figure prominently in insurers' extreme risk thinking, the high rankings of things like cyber warfare and of a user-submitted idea on the risk of data compromise in the cloud illustrate how the industry is keeping up-to-date with risk assessment.'

The firm said that the list had a range of implications for insurers. In particular, it said the impact of a food, water and energy crisis, which had a potential impact on morbidity and mortality, would create investment winners and losers.

It also stated that - in the case of a sovereign default ­­­- the impact on those insurers holding debt in the defaulting country would result in a regional insurance crisis and an increase in merger and acquisition activity due to forced disposals from banking groups.

'The kinds of risks that could wipe out an insurance business do inevitably evolve over time, so we were very encouraged to see this degree of engagement from a broad sample of the industry,' Fulcher added.