London insurers have been urged to remain alive to the risk of sanction violation despite last weekends landmark deal between Iran and six world powers that lifts some of the economic restrictions placed on the country. 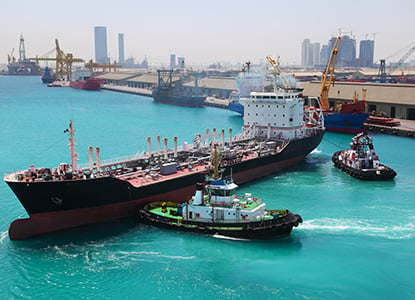 The accord, sealed in Geneva's Palace of Nations on November 24, will provide some sanctions relief for Iran after it agreed to halt key parts of its nuclear programme. It includes partial easing of a shipping insurance ban that had forced some countries to reduce or avoid imports from the Middle Eastern nation.

But John Westlake, compliance manager at accountants Moore Stephens, warned that talks were still at an early stage and insurance firms therefore remained at risk of sanctions violation.

He noted that insurers had come under increasing scrutiny by regulatory authorities in recent years to ensure they were taking adequate steps to avoid breaching sanctions.

'Violation can result in severe penalties, including imprisonment, as well as regulatory enforcement actions against companies and individuals,' Westlake said.

'No insurance firm is free of the risk of sanctions violation, and firms should ensure that they have robust controls in place to mitigate this.'

He added that the potential relaxation of a number of existing sanctions against Iran was a promising move for the London insurance market.

The Geneva deal was struck between Iran's new president Hassan Rouhani and a six-nation bloc, comprising the US, UK, France, Germany, Russia and China, and assisted by the European Union.

According to US estimates, it will be worth up to $7bn to Iran.